Home » Features » 10 Cars Worth Waiting For 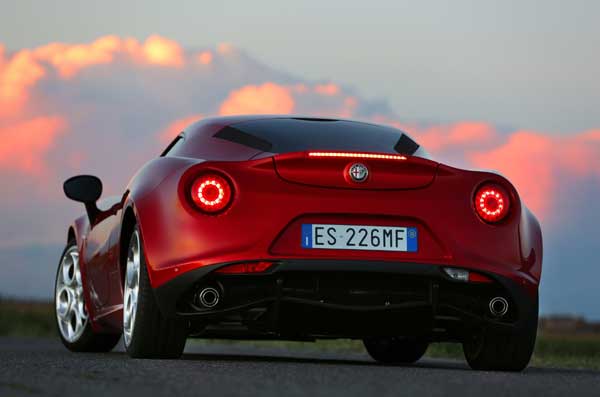 2014 is just around the corner and there is a lot to look forward to in terms of new car launches! From the superminis to sports cars this is our choice of what we think are the 10 cars that are worth the wait writes Geraldine Herbert

Finally the much anticipated Alfa Romeo 4C is arriving here in at the beginning of 2014. This rear wheeled two seater went on sale in October priced from £45,000 on the road, but first deliveries are not expected until early in 2014.  Powered by a 1.75 litre four cyclinder turbo that delivers 237bhp and 350Nm it promise pure and driver focused fun.  Bad new is that the total, worldwide production for the Alfa Romeo 4C is limited to just 3,500 units per year. 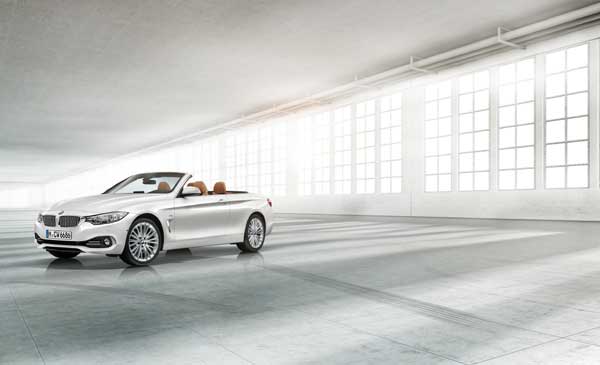 2)    BMW 4 series convertible
The 4-series coupe will be joined by a convertible version in March with a starting price of  £36,675  for a 420d SE Convertible.. The Convertible has a folding metal roof that can be raised or lowered in 20 seconds while driving at speeds of up to 4mph. 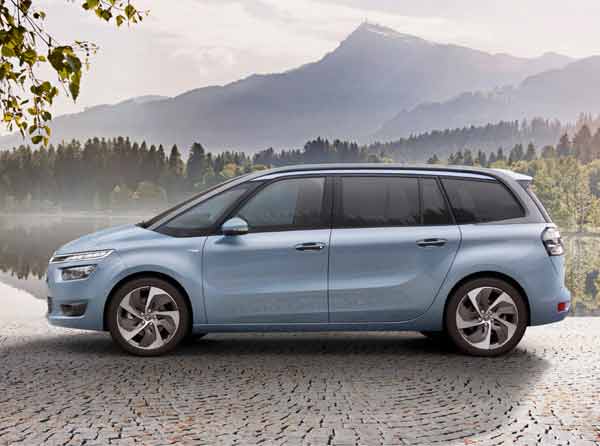 3)    Citroen Grand C4 Picasso
First up for Citroen in 2014  is the seven seat version of their very stylish C4 Picasso arrives in January. With sleek styling inside and out the large MPV offers even more clever seating options and storage. 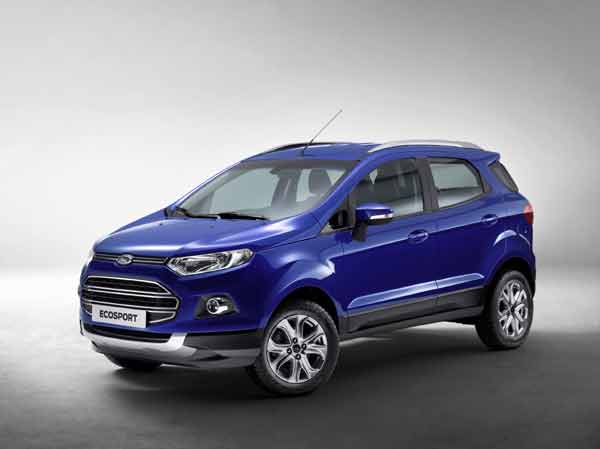 4)    Ford EcoSport
The new Fiesta-based SUV the EcoSport will be launched in Spring. Prices as yet are unconfirmed but we would expect a starting price in the region of £18,000 or less

5)    Hyundai i10
The all new generation  i10 will launch in early January.  Longer, lower and wider than the previous model it boasts best in class for legroom and has a boot-space of 252 litres. The range begins with the new S trim, which starts at £8,345 OTR – the same entry price as the outgoing model. As standard, the S trim comes specified with the 1.0-litre engine while the SE is available in 1.0-litre manual, 1.0-litre Blue Drive with ISG (4 seat), 1.2-litre manual and the 1.2-litre automatic variants 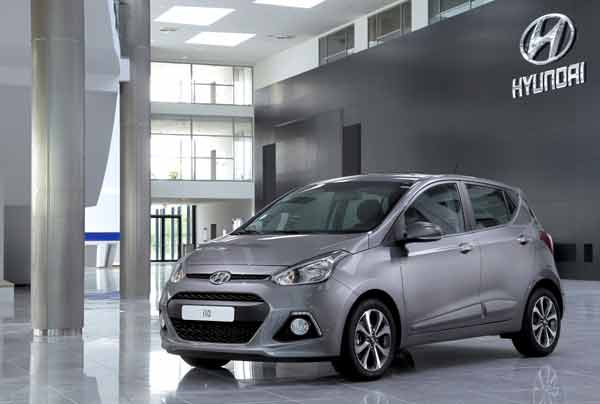 6)    Jaguar F Type Coupe
Jaguar’s stunning F-Type Convertible launched earlier this year is to be joined in March by a hard-topped Coupe version.

7)    Mazda3
Much is expected from the new Mazda3. It arrives with a fresh look and new engine range in time for the January sales. 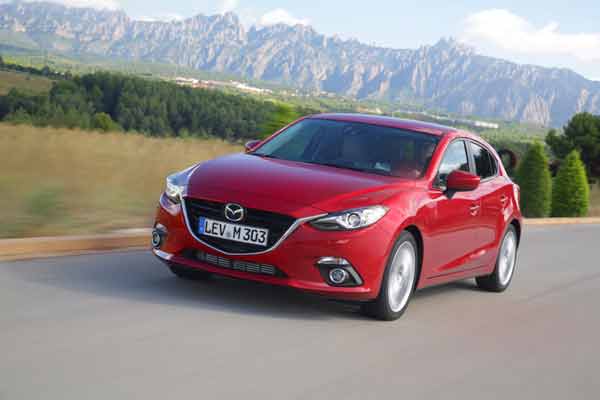 8)    Mercedes _Benz GLA
It will be another busy year in 2014 for Mercedes Benz who will launch 6 models next year. The first of those is  a BMW X1 and  Audi Q3 rival the GLA. 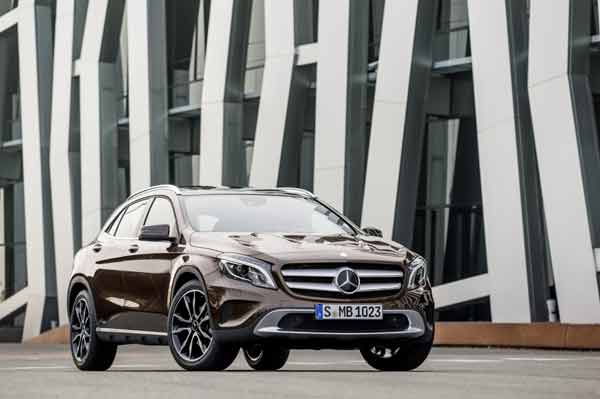 9)    Nissan Qashqai
Its a busy year for Nissan and first up is the second-generation Nissan Qashqai  in January. An incredibly important car to Nissan it has proved to be a huge sales success and can be credited with spawning the compact crossover market. 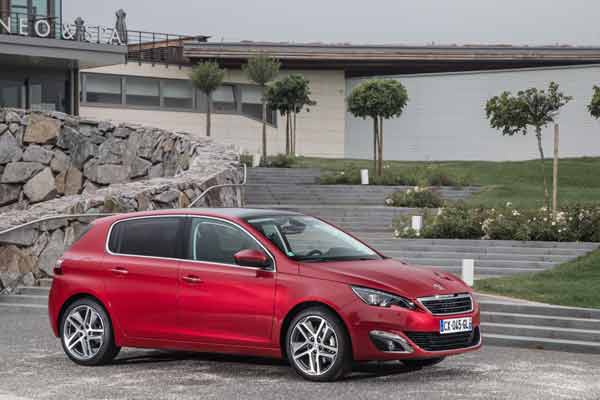