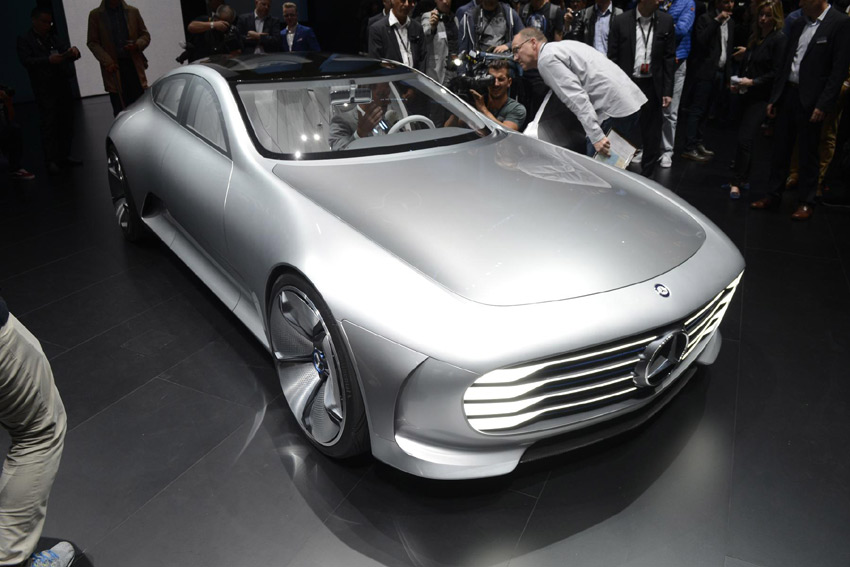 The fashion world has Paris and this year the motoring world has Frankfurt. As the doors close after a long first day here are a few world premieres that caught our eye writes Geraldine Herbert

Star of the show goes to the Mercedes-Benz Concept IAA (Intelligent Aerodynamic Automobile) Beautifully proportioned it can transform from “design mode” to “aerodynamic mode” at the touch of a button, or when it reaches a speed of 75kph.

Porsche unveiled their Mission E with 600 bhp, 500 km driving range and a mere 15 minutes charging time. Looking like a blend of a 911, 918 and Panamera this is, according to Porsche, what the future of electric sports cars looks like. 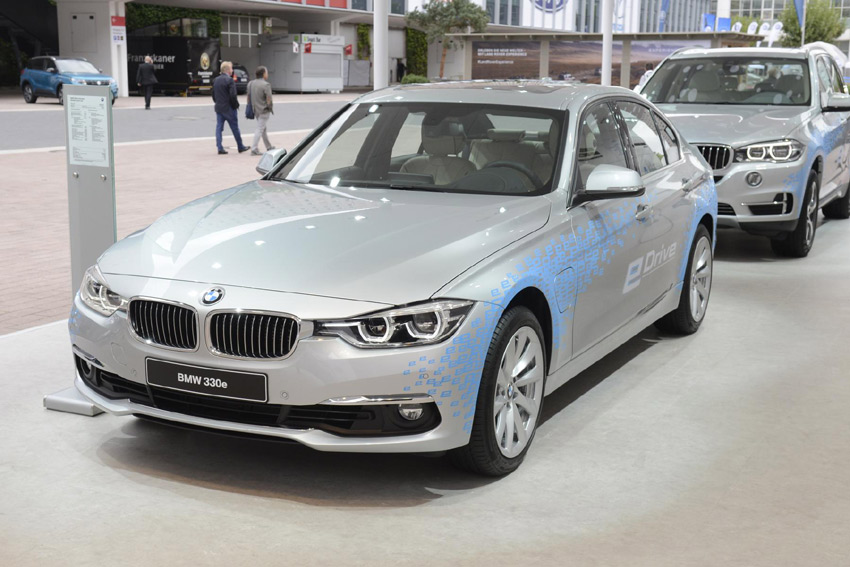 BMW presented the first-ever PHEV variant for the BMW 3 Series, the 330e a production-ready, rear wheel-drive, plug-in hybrid version of the 3-Series.

Toyota took the wraps off their the new RAV4 hybrid, the C-HR hybrid concept. It is likely to debut, as a production model, at the Geneva Motor show next March. 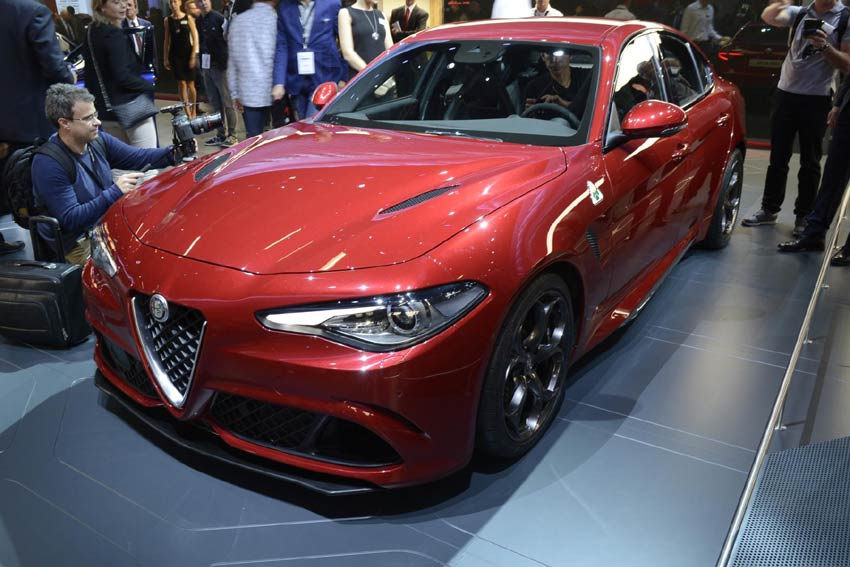 The Italian car maker, Alfa Romeo unveiled their BMW 3-Series, Audi A4 and Mercedes-Benz C rival the new Giulia executive saloon. It should reach our shores by the end of the year.

Star of the Opel/Vauxhall Stand was the new Astra. Due here in October the new car is packed with technology including automatic braking, lane-departure alert and assist, blind spot alert. The Astra is also a shadow of its former self and has shed 200 kilograms in weight compared to its predecessor so it promises to be more fun to drive and more efficient.

“Ladies and Gentlemen, Dawn is the most social and relaxed Rolls-Royce we have ever produced” – The drop dead gorgeous Rolls-Royce Dawn was revealed. 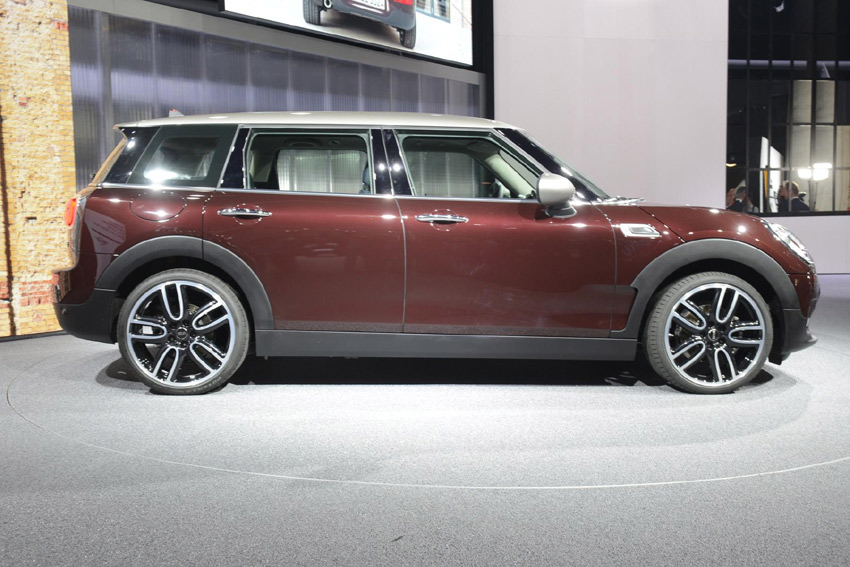 Mini premiered their new Clubman – On sale from October the new version is slightly larger than the old and has a proper five-door layout, rather than the last model’s asymmetrical arrangement.

Quite possibly the most stunning newcomer of the group, Jaguar revealed their sleek and muscular all new F-Pace;  the first vehicle of its kind to come from Jaguar. 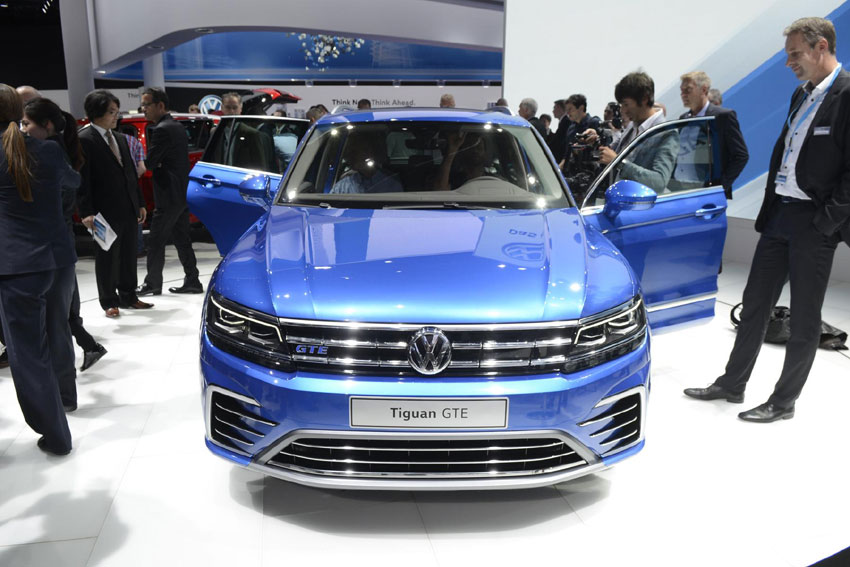 Nissan hinted at what the next Juke may look like with the Nissan’s Gripz concept.