A car by any other name

Home » Features » A car by any other name 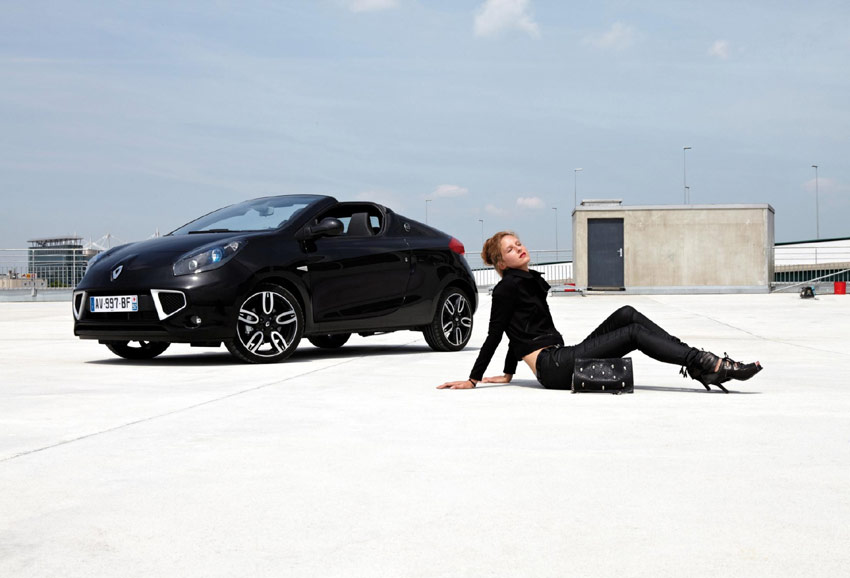 The global success of cars such as the Ford Focus or the Volkswagen Golf confirm that the holy grail for car markers is to produce something that appeals in all four corners of the world. But coining a name that conveys the same amount of allure and panache across different cultures is something entirely different.

Over the last few decades, consumers have been targeted with cars named after Jet Streams (Jetta), a city in New Mexico (Santa Fe) a ring of petals (Corolla), Greek goddesses (Yaris) and a trade wind (Passat) to name but a few.

Generally car naming has followed predictable routes, they can be named after fast-moving animals, the Ford Mustang and Cougar and the Jaguar or  insects such as the Alfa Romeo Spider or the Volkswagen Beetle. Then there are host of meaningless names ending with an  “o”  a feature particularly of Japanese car companies who seem to struggle the most in this area. There is the Nissan Murano, Nissan Terrano, Mitsubishi Pajero and the Toyota Verso.

There’s even the promise of intergalactic travel if you drive a Mitsubishi Space Star and while most endeavour to convey the impression of speed and power there are some that just inspire laughter and derision and simply defy explanation.

FORD PROBE
What were Ford executives thinking of when they named their 1990s sport compact Probe. No doubt lunar and Mars probes were foremost in their minds but there was little hope the oddly intrusive-sounding name, conjuring images of back-end invasive medical procedures, was ever going to be synonymous with sleek and sporty. Seriously would you accept an invite to look inside someone’s Probe? 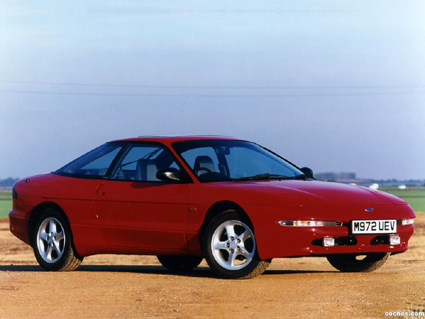 FORD ESCORT
I doubt too many escorts would be seen in an Escort but it did nothing to hamper the success of this car. It was the world’s biggest-selling car from 1981 to 1983 with more than 823,000 sold each year and was a familiar sight in more than 52 countries.  During its life time from 1968 to 2000 it went through five complete redesigns and a host of different names including the Escort Mexico, Ghia, Pops and Harrier.

DAIHATSU CHARADE
This sluggish, three cylinder 1-litre engine made-in-China small car was a big hit in Japan and was even named Japanese car of the year for 1979. Outside of Asia it sold poorly in the U.S. but through the 80s sold reasonably well in Europe. The sale of Daihatsu to Toyota spelled the end of the Charade and the demise of a name that suggested it was really only pretending to be a car. How do you mime a car with your hands anyway?

SUBARU BRAT
Acronyms are rarely a good idea as demonstrated by Subaru’s Bi-drive Recreational All-terrain Transporter or BRAT by any other name.  Sold in Canada in the mid 1970s what really made the BRAT unique, apart from the name, was the addition of two rear-facing seats. But unfortunately a name so closely associated with a child sulking, pouting, and throwing tantrums was never going to convey images of a calm, confident driver.

VOLKSWAGEN THING
With more than a million words in the English language Volkswagen executives really surpassed themselves when they named their oddly shaped SUV “Thing”. “Thing” came onto the market in 1971 in Europe, Britain, the US and Mexico. Its combination of being both odd and distinctly German saw it flop in Britain but it was warmly received in North America. Despite its popularity and almost instant cult status, a total of around 50,000 were sold, the “Thing” had to be dropped in 1975 as it failed strict new safety standards, which is a little ironic given it was originally designed to protect troops in the German Army. 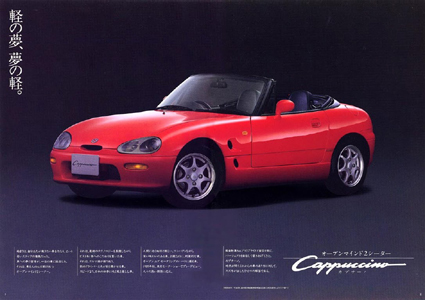 VOLKSWAGEN TOUAREG
Another classic VW effort is the Touareg, a name never designed to trip off the tongue. As consumers struggled to pronounce the car’s name, never mind spell it, it was clear from the outset something was wrong. Equally no-one cared that it was named after a tribe of Saharan nomads.

RENAULT WIND
What were Renault thinking? No doubt the French executives reckoned that a name that conveyed wind in the car was the ideal choice for their new, small, two-seater coupé. Unfortunately in English it generated much juvenile sniggering in some quarters.  Designed to compete with the likes of the Peugeot 207CC and the Mini Roadster sadly the Renault Wind failed to blow away rivals.

GEELY BEAUTY LEOPARD
In 2003 Chinese car giant Geely launched their BL or “Beauty Leopard”. Despite the name it was neither beautiful or leopard like. It is best known outside China for being the first vehicle with an in-car karaoke machine.

MITSUBISHI CARISMA
And then there are cars that simply fail to live up to their name. The ill fated Mitsubishi Carisma was possibly one of the most uncharismatic cars ever produced by the Japanese firm. Launched in Europe in 1995 it was squarely aimed at the lucrative fleet market but the cheap interior awash with harsh plastics did little to woo fans.

Some car names are completely silly, some pretentious and some just lost in translation but the motoring landscape would be a lot duller if all brands played it safe, and gave their models numbers or letters.