Advertising your car for sale? Get a woman to take the pictures

Home » Features » Advertising your car for sale? Get a woman to take the pictures 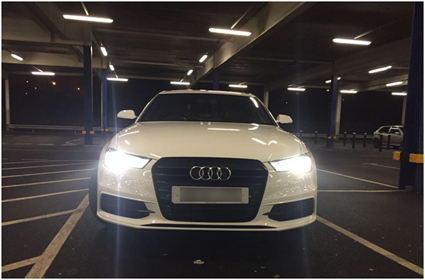 Rebecca’s Audi S Line is shown to its most dramatic advantage by shooting it underground, with headlights on

The findings come from appraising hundreds of images uploaded to the car trading website Wizzle, where consumers offer their car for sale directly to dealers.

Experts say it reflects the growth of ‘Instagram culture’, which has seen the popular photographic social media platform dominated by creative images posted by women.

Every car photograph uploaded to Wizzle is vetted for quality and clarity before the listing is published to dealers looking for cars to buy.  Wizzle staff consistently rate pictures submitted by women more highly than those offered by men.

Wizzle founder Sébastien Duval explained: “Because we focus so heavily on transparency in car descriptions, photographs are the most important aspect of a consumer’s car listing.

“As soon as we launched last summer our staff immediately noticed that the images of cars offered by women are often more striking or creatively composed than the more functional pictures offered by men.” 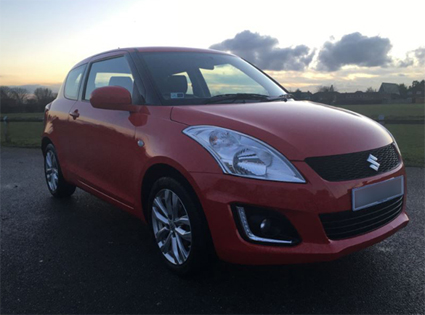 Although there are countless scientific studies of how men and women see the physical world differently Wizzle believes the explanation is more simple. Women typically like to take more interesting photographs than men.

The company consulted leading motoring writer Geraldine Herbert – who focuses heavily on images and video in her own work – to get a better understanding of the phenomenon.

“Geraldine, who contributes to Radio and newspapers including Good Housekeeping magazine and the popular international ‘wheelsforwomen’ website, said”: “There is lots of pseudo-science about the differences between men and women but you only have to look at the female dominance of Instagram to see that there is a cultural aspect to what Wizzle is seeing.

“Studies consistently show that women are especially drawn to visual social media platforms like Instagram and Pinterest and one source puts the proportion of women on Instagram as 31% of all female internet users, compared with 24% of male internet users. Another recent figure cites women as forming 68% of the Instagram user base.

“So it makes sense that when women use a picture-oriented platform like Wizzle to advertise their cars, they will make the most of their creative talents.” 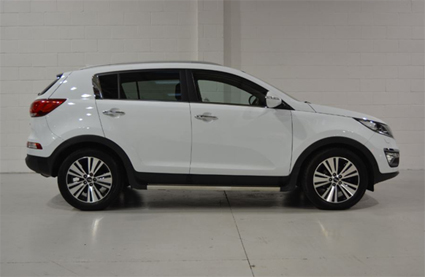 Sébastien Duval said: “It’s interesting that men tend to stick to the letter of our instructions when choosing the angle from which to photograph much more than women.

“But women very often choose an angle or even a location which shows their car off more attractively and that can result in quite an eye-catching image.

“This has not proved to be a problem for us because, as long as the description of the car is honest, we are happy for the photographic rules to be bent a little if it makes a good car stand out from the rest.

“We also want people to enjoy the Wizzle process, so if users experience it as similar to some of their social media activity we are happy about that.” 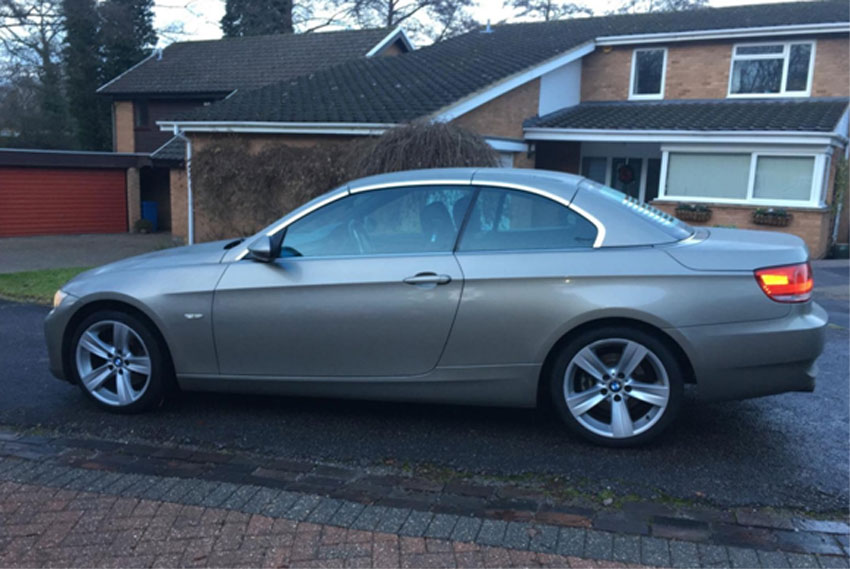