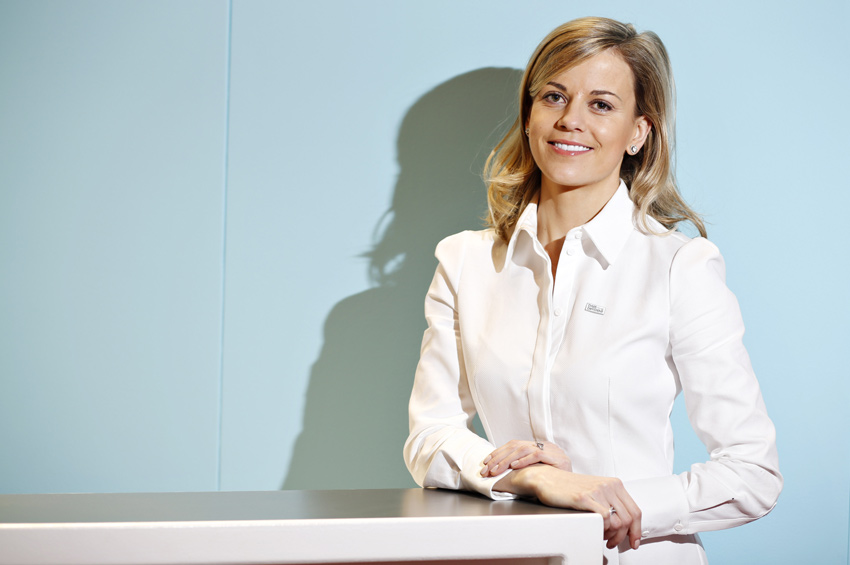 Susie Wolff and the MSA launch Dare To Be Different

January can be a long painful month that has cold winter mornings and an ever dwindling bank account after the festive period. But fear not car loving public there is an event that helps alleviate the January blues and that is the Autosport Show at the Birmingham NEC. The event runs from the 14th to the 17th of January (14-15th are trade days only) and is seen as the pre-season motorsport show.

This year sees the Williams F1 team showcase their Williams Martini Racing motorhome, its the first time it has ever been put together away from a race circuit and is on display with some of Williams finest F1 cars.

The show also gives people a chance to get close to some motorsport icons and this year is no exception with Damon Hill (ex F1 driver), Felipe Massa (F1 driver) and Petter Solberg (Rallycross driver) all featuring on the Autosport stage. Here they talk about their experiences and give you inside knowledge on what it is like to be a racing driver.

For the adrenaline junkies amongst us there is the Adrenaline Zone where visitors can jump inside a Ginetta G40 and have a thrilling ride around the indoor circuit whilst there is also a karting track set up. If tearing around isn’t your cup of tea then maybe the 500 stalls will be, there is plenty to buy at the show from racing memorabilia, tools and artwork.

Ex F1 test driver Susie Wolff and the Motor Sports Association have teamed up to launch Dare To Be Different which is aimed at getting more females interested in motorsport and participating. The initiative looks at encouraging women into motorsport whether it be in the driving seat or off track, it aims to do this by building an online following and by running events all over the country. Susie Wolff after experiencing great success with Williams is looking to boost awareness of the motorsport industry and highlight to women that it’s a career well worth getting involved in. 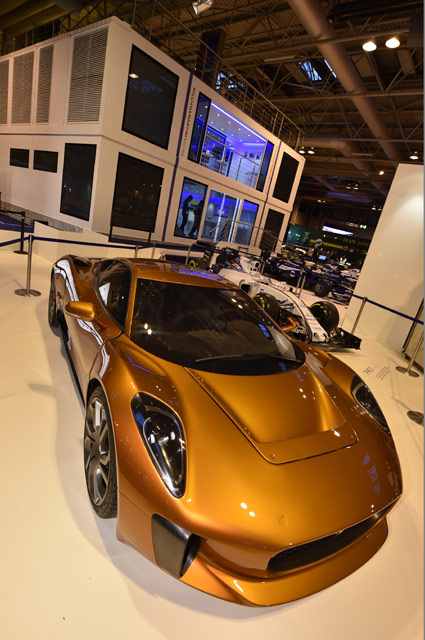 The Jaguar C-X75 from SPECTRE

This year also sees an array of hot hatches grouped together all fighting for the title of greatest hot hatch of all time, the entries include the Talbot Lotus Sunbeam, Renault Clio Williams and the Peugeot Gti. The dream of owning one of these hot hatchbacks has almost become out of reach such is the popularity and price tag they command but its great to see them altogether and remind ourselves what fun little cars manufacturers have made.

And of course the show includes the ever popular supercars, the Aston Martin Vulcan will be there and commanding a £1.5 million price tag and stealth looks will be a great crowd pleaser. The latest Bond film Spectre included some great British cars which will be available for you to see, get close to the which was developed by Jaguar Land Rover Special Vehicle Operations.