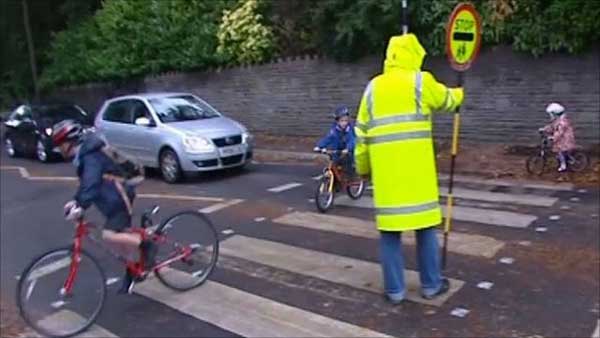 It seems school-run squabbles over parking spots are on the increase, according to a new survey

According to a survey recently released 75% of people doing the school run have witnessed aggressive behaviour amongst parents as they look for a parking spot and a further 39% have witnessed or know about car accidents between parents outside the school gates.

New research from Allianz Your Cover reveals that in contrast to the long feared meeting of other parents at the school gates felt now by only 9% of parents, a safe school run has become top of the priority list for parents. To ensure school run safety the majority of parents (79%) would like to see 20mph speed limit zones around schools to help curb accidents, with quarter of a mile radius being the most favoured distance.

Jon Lott, of Allianz Your Cover Insurance said: “With almost a fifth (19%) of parents worrying about other cars driving near the school gates because of accidents, we support calls for increased safety around schools. Getting children to the school gates safely is of the upmost importance and often the competition for parking spaces, busy parents and the need to be on time can distract from this.”

Whilst 70% of parents feel their child is safe during the school run almost a fifth (19%) worry about their child going to and from school on their own during the dark winter months and 14% worry more about accidents happening during the winter. As a result walking to school becomes a less popular option for parents during winter.

The average British school run is 7.6 miles and over half (56%) of British children are now being driven to school as parents consider cars (54%) as the safest way of getting their children to school. The research from Allianz Your Cover also found that:
* Parents do the majority (88%) of school runs but relatives, friends and other parents are also relied upon
* Walking is the second most popular way of getting children to school (28%)
* 43% of parents feel their children take longer to get ready in winter

Back to School Safety Tips

School Girl Beats Hundreds With Her Design For Eco-Friendly Mirage

Parking Perils – How to Survive the Street Parking Jungle

Are We There Yet?