8 things to know about the BMW 5-Series

Home » Features » 8 things to know about the BMW 5-Series 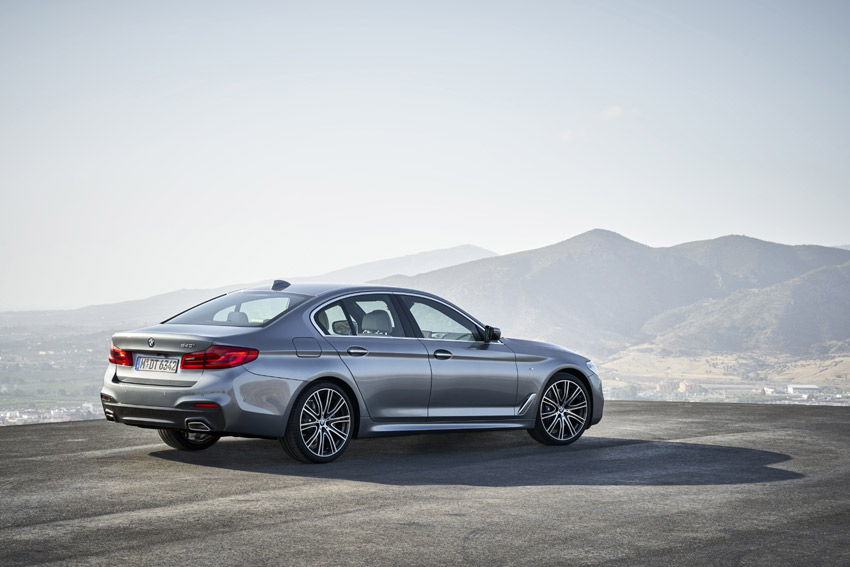 Options on the new car include The options list also includes a WiFi hotspot offering a high-speed internet connection (LTE) for up to ten mobile devices.