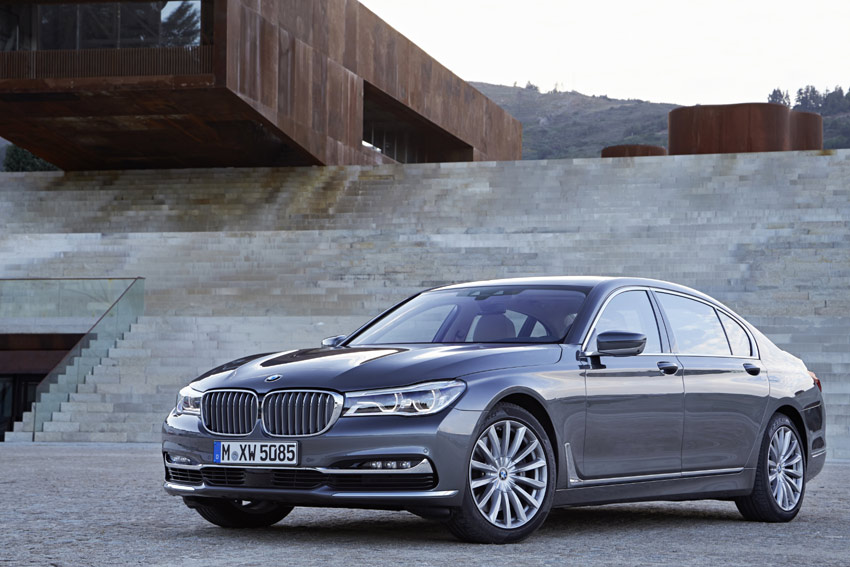 What is it?  Mother’s Day may be long over  but this week I was the ­coolest mum in the world. That’s according to my six- and ­seven-year-olds who spent their school holidays sojourning in the back of my test car watching BBC’s CBBC. After only 10 minutes, BMW’s flagship 7 Series was declared the “best car ever”; quite a commendation ­coming from a pair who know their Fiats from their Ferraris and can wax lyrically on the wonders of a hand-stitched steering wheel versus a mass-produced one.

Who is it aimed at? Its not just kids who are seduced by this car; the new 7 is a seriously sophisticated piece of machinery with high-tech goodies including inbuilt Wi-Fi, Laser lights, Night vision, Gesture Control and Ambient Air: you can even park the car remotely using the key.

Styling? Encasing all this technology is a much more lithe and taut exterior than before. Like its predecessor, the new BMW 7 Series is offered in two body variants.

Under the Bonnet? Despite a good range of power-trains the chances are high that if you are going to buy a 7 Series you will opt for the 3.0-litre six-cylinder diesel with auto transmission. This engine produces 262 bhp and accelerates from 0-60 mph in just 6.2 seconds with a top speed of 155 mph and boasts fuel economy of  58.9 mpg, and CO2 emissions of 127g/km. It comes with a slick eight-speed automatic gearbox and with several drive modes-Eco, Comfort and Sport among them. There are also two new plug-in hybrid models: the BMW 740e, and the BMW 740Le xDrive. 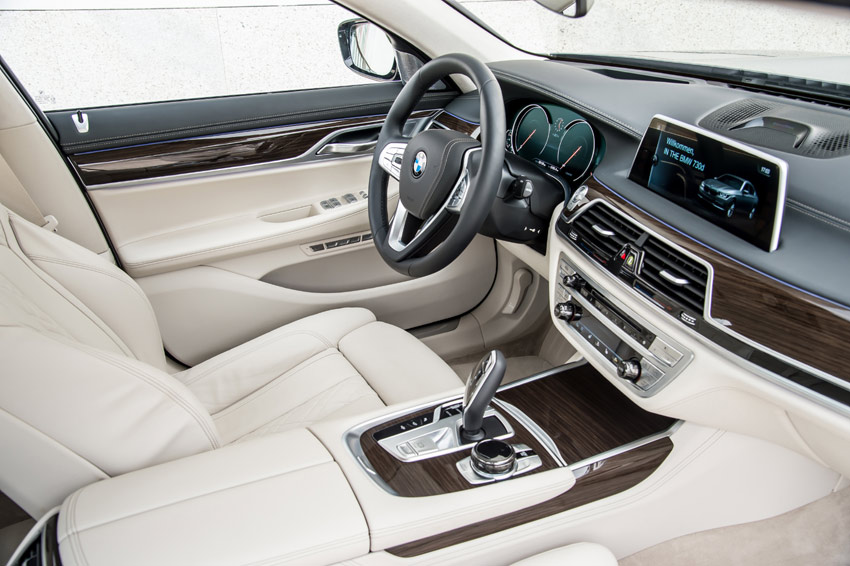 Inside the 7 series is, refined with advanced technology and high quality workmanship.

What about inside? Our test car, the extended version, is the largest car that BMW has built and while this allows almost residential space in the back, it does make parking a challenge. No amount of parking aids and cameras can disguise the fact that parking spaces are not actually designed to accommodate a car of this size; no matter how carefully you park, it always looks abandoned with a nonchalant ease that only BMW drivers can achieve.

On the Road? The car impresses most from behind the wheel and it defies its sheer size and bulk. On the road it is so engaging, the steering well weighted and there is plenty of grip with no shortage of power.

And Safety?  As expected there is a host of safety systems including front and side airbags, head/curtain airbags for the front and rear seats, active head restraints, three- point inertia-reel seat belts with belt force limiters and belt tensioners in the front seats, as well as ISOFIX child seat mountings in the rear. If a collision looks inevitable, the standard Dynamic Safety system activates the belt tensioners and, if necessary, closes the side windows and the glass roof. The seat backrests are also brought into an upright position to ensure the restraint systems work to best effect.

Options?  Extras on our test car included the Executive package  (£ 2,850), the Rear Seat Comfort package that my boys enjoyed so much an additional £4,815, while Executive Drive Pro will set you back a further £2,450 and the Climate Comfort laminated glass and Sky Lounge panoramic glass sunroof £995 and £1,695 respectively. None of the extras are cheap but this is a car worth spending money on. You do it no justice by skimping on the options.

Verdict? This is the car BMW needs to gain parity in the luxury market specifically that means taking on Mercedes S Class and to a lesser extent, the Audi A8. The new 7 combines cutting-edge technology with performance and comfort and is a far more involving drive than rivals. It’s not as indulgent as the Mercedes-Benz S-Class, but it now deserves to be considered in the same league.

At a cost of £68,480 plus extras, is it worth the money? Yes, this is a serious car, a statement car and a technological tour de force. And as I prepare to hand the keys back, I know I will miss it. I have loved every gadget, and the car even more, but most of all I’ll miss the dulcet tones of BBC’s CBBC regaling my kids with tales of pirates and shipwrecks.

Why you won’t? Pricey Options; Styling not distinctive enough