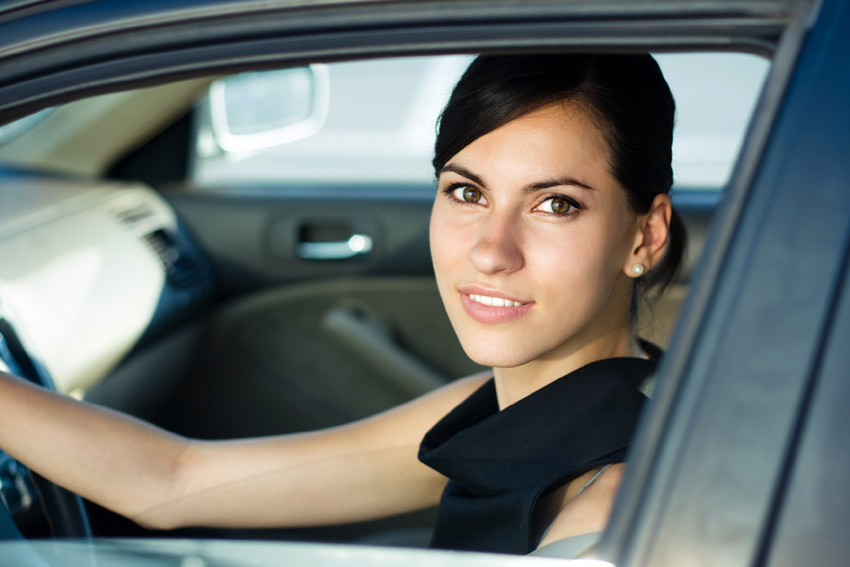 Independent vehicle supplier, OSV, has carried out research into the driving traits of luxury car owners and found that the prestige car most drivers would buy with any unexpected windfall would be a Mercedes-Benz (27%) followed closely by a Range Rover (24.5%).

The survey also revealed that the male BMW driver is considered to be the most aggressive (32%), however, they must be doing something right as they do not appear in the top three of the most likely to speed. Hot headed Audi and Porsche owners came in second and third with 28% and 19% respectively of those surveyed feeling drivers of these cars displayed aggressive tendencies.

Ferrari drivers were cited as the drivers they thought were the most likely to speed (28%) , although 34% admitted that they had not witnessed a Ferrari speeding themselves. Male Audi drivers were in second place (21%).

12.5% surveyed felt the female Lexus driver was least likely to speed, and the male drivers likely to stick to the speed limit drove Aston Martins (12%) and Bentleys (11%) .

Although illegal and not often seen in these safety aware times 8.5% felt that the likeliest culprit to use a mobile phone while driving was a BMW driver, with another 6%, pointing a finger at Range Rover drivers.

As far as safety was concerned Bentley drivers topped the poll in the luxury car brand range (16%) followed by Aston Martin and Lexus drivers both (14%).

Andrew Kirkley of OSV comments: “It’s interesting to see how the general public perceive owners of luxury car brands. It’s important to note that luxury cars are not exclusively driven by the rich and famous as they once were, and are in fact fast becoming accessible to all car drivers with more affordable financing deals cropping up every year.”