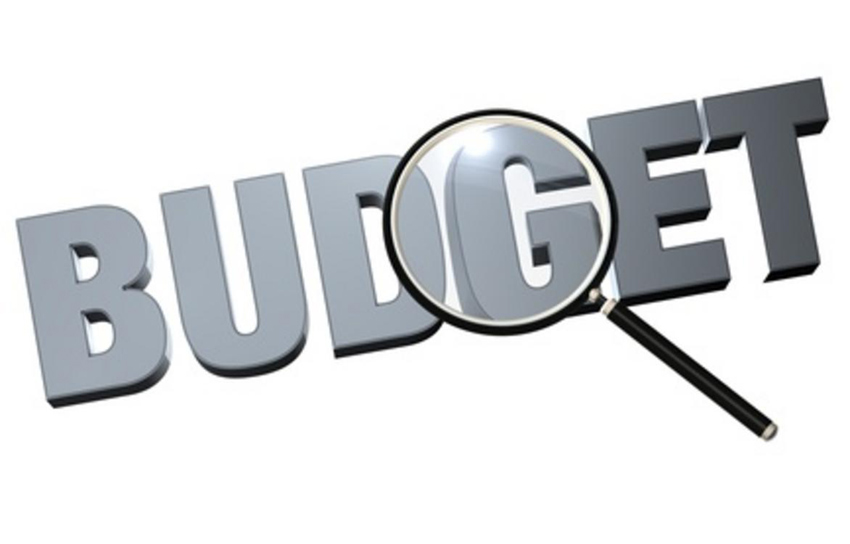 Below we highlight the Chancellor’s key Budget measures that will impact on the company car and van sector and wider motor industry.

Company car benefit in kind tax rates up to the end of 2019/20 were already known (see table below), but the Chancellor did not announce rates for 2020/21 as had been expected.

That means that company car drivers will be selecting cars today which they could still be driving in 2020/21 without any knowledge as to what their benefit-in-kind tax bills will be.

However, the small print of the Budget documents revealed that the already announced company car benefit-in-kind tax increases in 2019/20 will raise an additional £315 million for HM Treasury and that increases due in 2020/21 will raise a further £320 million. That suggests that HM Revenue and Customs knows what the rates will be in 2020/21, but has yet to announce them, although it has confirmed that the three percentage point differential between diesel cars and petrol cars will be retained until April 2021.

At Budget 2013, the government committed to review the company car tax incentives for ultra-low emission vehicles in light of market developments at Budget 2016.

The Chancellor has now announced that the government has decided to continue to base company car tax on the carbon dioxide (CO2) emissions from 2020/21.

It will now consult on reform of the bands for ultra-low emission vehicles (below 75 g/km of CO2) to refocus incentives on the cleanest cars. That suggests that rather than a single rate of tax for cars with emissions of 0-50 g/km and for those with emissions of 51-75 g/km as currently there could be a series of graduated tax thresholds.

Rates for 2016/17 have yet to be announced, although they will increase in line with inflation from April 1, 2016.

This was the last Budget announcement in its current form relating to Vehicle Excise Duty (VED) for all cars.

As announced in last year’s post-general election summer Budget, VED for cars first registered from April 1, 2017 is to change (see chart below).

All cars first registered before April 1, 2017 will remain in the current VED system, which will not change.

The main rate threshold for capital allowances for business cars, currently set at 130 g/km, will be reduced to 110 g/km of CO2 and the FYA threshold to 50 g/km from April 2018, to reflect falling vehicle emissions.

The Chancellor is giving companies a two-year window to react to the changes, which means that, thresholds for capital allowances on cars bought outright will be:

It will also follow that leasing companies, which are ineligible to claim 100% first-year writing down allowances on cars, will be restricted to 18% (0-110 g/km) and 8% (from 111 g/km) on a reducing balance basis.

The government will further review the case for the FYA and the appropriate business cars emission thresholds from 2021 at Budget 2019.

Employees who are in receipt of company-funded fuel used privately will see their benefit-in-kind tax bills rise from April 6, 2016.

The Chancellor confirmed in the Budget his Autumn Statement announcement that the fuel benefit charge multiplier for company cars would increase from £22,100 in 2015/16 to 22,200 in 2016/17. It will rise further by the rate of inflation from April 6, 2017.

The government says it will review the impact of the incentive at Budget 2018 together with enhanced capital allowances for zero-emission vans.

The Tax was increased from 6% to 9.5% in November 2015 and it will rise from October 1, 2016 by a further 0.5% to 10% impacting on vehicle insurance and roadside assistance. The money raised is specifically earmarked to be spent on improving flood defences.

The government is considering limiting the range of benefits that attract income tax and National Insurance Contribution (NIC) advantages when provided as part of salary sacrifice schemes.

However, the government says its intention is that pension saving, childcare and health-related benefits such as cycle to work should continue to benefit from income tax and NICs relief when provided through salary sacrifice arrangements.

The Chancellor did not specifically mention car salary sacrifice schemes, but experts say as current tax rules favour ultra-low emission vehicles the Chancellor is unlikely to take action that would outlaw schemes. However, he could decide to introduce an emissions cap that would limit employees to choosing only ultra-low emission models within car salary sacrifice programmes.

Consecutive Budget and Autumn Statement announcements have included a warning about the popularity of salary sacrifice schemes and their impact on the government’s tax take.

The Budget documents said: “Salary sacrifice arrangements enable employees to give up salary in return for benefits-in-kind that are often subject to more favourable tax treatment than salary.

The government says it is making the biggest investment in transport infrastructure in generations and is increasing capital investment in the transport network by 50% over this Parliament compared to the last, investing £61 billion.

The government’s long-term approach to improving England’s motorways and major roads is marked in the Budget with thelaunch of its second Roads Investment Strategy, which will determine the investment plans for the period from 2020/21 to 2024/25.

A string of road improvement announcements across the country include:

In further transport infrastructure developments the government has:

The Budget also saw the allocation of the £50 million Pothole Action Fund for England in 2016/17, enabling local authorities to fill nearly a million potholes. The government will also provide a further £130 million to repair roads and bridges damaged by Storms Desmond and Eva.

The government is pushing forward with its plans to establish the UK as a global centre for excellence in connected and autonomous vehicles.

Budget 2016 confirmed that the government will:

The government has confirmed that the long-awaited trial of comparative fuel price signs on the M5 between Bristol and Exeter will start this spring to drive fuel price competition and help motorists save money.

Budget tyres or premium brands: Does it really matter?