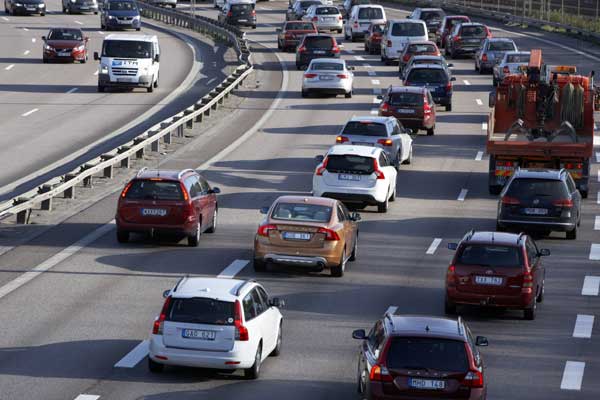 Changes giving the police powers to issue fixed penalty notices for careless or inconsiderate driving have come into effect last friday, 16 August 2013.  As a results careless drivers who put other road users at risk by committing offences such as tailgating or poor lane discipline will face on-the-spot penalties.

Also existing fixed penalty fines for using a mobile phone at the wheel and not wearing a seatbelt – rise to £100, bringing them into line with penalties for similar non-motoring fixed penalties.

Road Safety Minister Stephen Hammond said:  “Careless driving puts innocent people’s lives at risk – that is why we have made it easier for the police to tackle problem drivers by allowing them to immediately issue a fixed penalty notice for low level offending rather than taking these offenders to court.

“We have also increased penalties for a range of driving offences to a level which reflects their seriousness and which will ensure that they are consistent with other similar penalty offences.”

The fixed penalty for careless driving is now £100 with three points on the driver’s licence. The most serious examples will continue to go through court, where offenders may face higher penalties.

The police will also be able to offer educational training as an alternative to endorsement. Drivers will still be able to appeal any decision in court.

Fixed penalty levels for most of these motoring offences have not increased since 2000, making them lower than other penalties of a similar severity.

The changes – which were announced earlier this year – are being introduced following extensive public consultation with road safety groups and police forces.

There are no changes to penalty levels for parking offences.