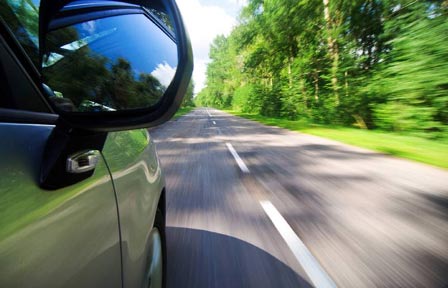 Road users putting on make-up, changing CDs and arguing with their passengers have all contributed to traffic accidents, according to recent insurance claims.

According to one of the UK’s top insurance comparison websites, one driver was involved in an accident after claiming they saw an unnamed celebrity walking along the street. The “celebrity” turned out to be a normal member of the public.

Despite the humorous nature of these claims, many of these accidents betray a shocking ignorance of the Highway Code and basic driving skills, which only go to force up insurance premiums for other drivers.

“We never cease to be amazed by some claims,” said Paul Gilbert customer services director of InsureAnts.co.uk price comparison website, “It’s almost as if some people pass their driving test and immediately forget the basic rules of the road.”

Ten of our favourite claims included:

And our absolute favourite:

“I was practising what I’d do in the event of a car crash, and crashed.”