Home » Features » Driverless Cars – Will cars of the future be driving themselves? 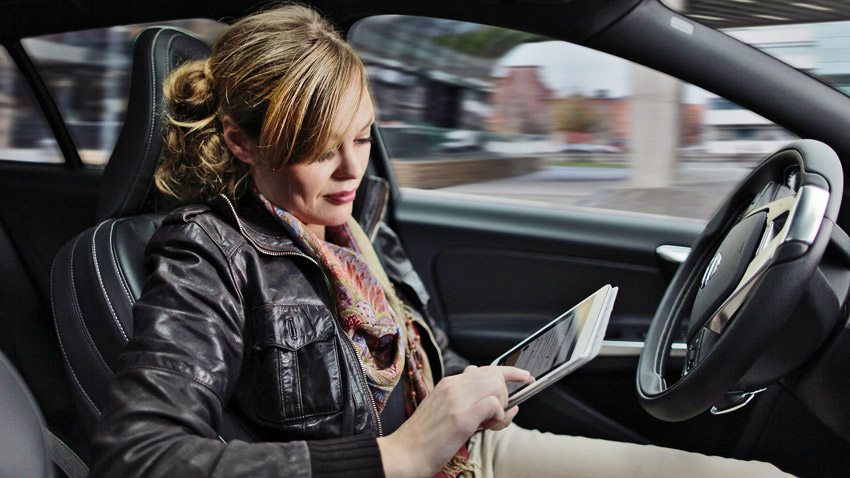 Will cars of the future be driving themselves asks Ginny Weeks

Lengthy commutes and traffic-logged school runs could soon be a thing of the past as a new era of driverless car travel is on its way.

The UK Government predicts that by 2030 we will have fully autonomous vehicles on our roads, meaning less traffic, fewer accidents and lower pollution levels.

If we all embrace the idea driverless cars will be driving us on regular journeys and further afield meaning passengers can spend their time much like they do on the train –working, reading, enjoying the view or watching TV. According to the same research, this could free up to 235 hours of driving time every year.

Self-driving cars may seem like a long way off but many modern vehicles are already featuring self-driving technology.  Here are some examples:

All these technologies help to build what will one day be a fully self-driving car. For now we will have to watch as autonomous technology transforms the car industry and develops modern vehicles into cars that function ever more seamlessly with our lives.