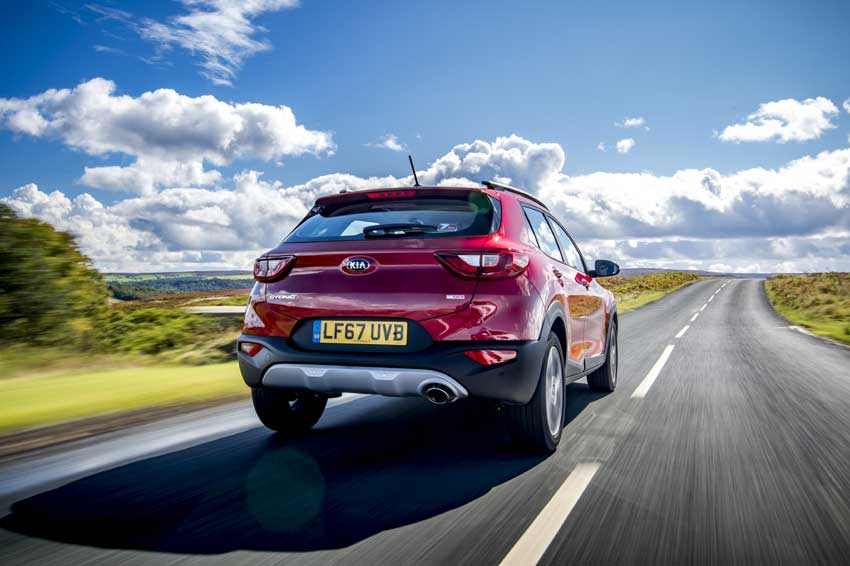 In a competitive market, does Kia’s crossover Stonic have the power to surprise, asks Geraldine Herbert

What is it? Car makers are getting serious about small SUVs and a host of new models are set to join the burgeoning market over the next few months. Hyundai has just launched the new Kona, while its sister brand Kia launched its Rio-based Stonic recently

Building on the success of its large seven-seat Sorento model and Sportage, Kia has added the Stonic to its line-up, a lifestyle crossover targeted mainly at young buyers and downsizing baby boomers in need of style and practicality.

First impressions of the new Kia Stonic? Essentially it’s a Rio with planning permission; the styling is sleek and there are some nice details including black body cladding around the base of the car and skid plates at the front and rear give it a robust and chunky appearance.

What about the interior? The Stonic is bigger than the Rio hatchback and benefits from a spacious cabin and some smart storage options. Space is fine for up to four adults, although taller ones may find the legroom in the back a little tight and the boot isn’t large at 352 litres.

Under the bonnet? The engine range kicks off with a choice of two petrol engines and one diesel. At the launch we drove the 1.4 98bhp petrol. The  other petrol option include the  1.0-litre 118bhp and a 108bhp 1.6-litre CRDi turbodiesel from the cee’d range. 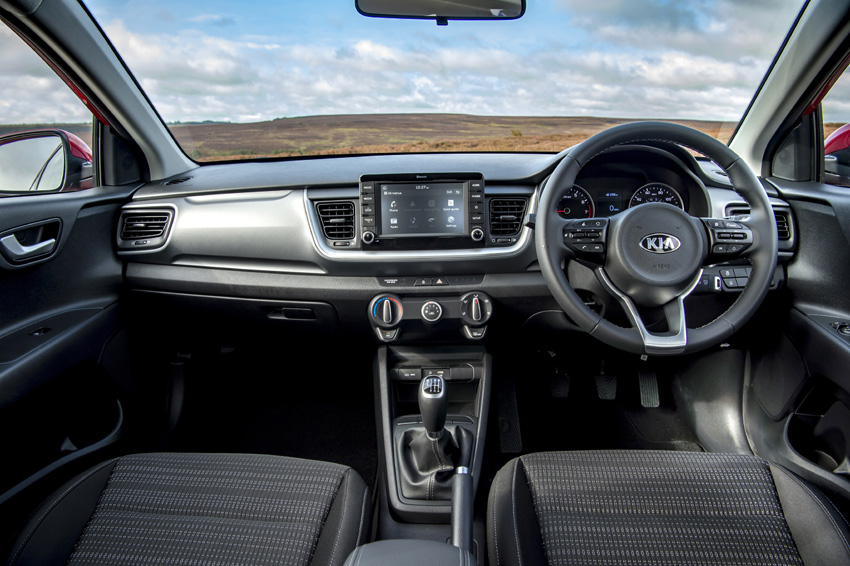 And on the road? On the road it is smooth and easy to drive and while you are not likely to marvel at its acceleration, it won’t disappoint compared to rivals. The ride quality is good and it doesn’t roll too much in corners but it gets a little bumpy on poor roads.

What are my options? There is a five-model line-up based on grade 2 and First Edition trim levels and all are well equipped. All Stonics feature an extensive package of connectivity features, including links to Android Auto and Apple CarPlay via pre-downloaded smartphone apps, while advanced electronic driver assistance systems such as autonomous emergency braking, lane departure warning and automatic switching between high and low headlight beams are available

How Safe? Plenty of features are on board to keep you safe and secure including Electronic Stability Control (ESC) and Kia’s Vehicle Stability Management (VSM) system as standard.