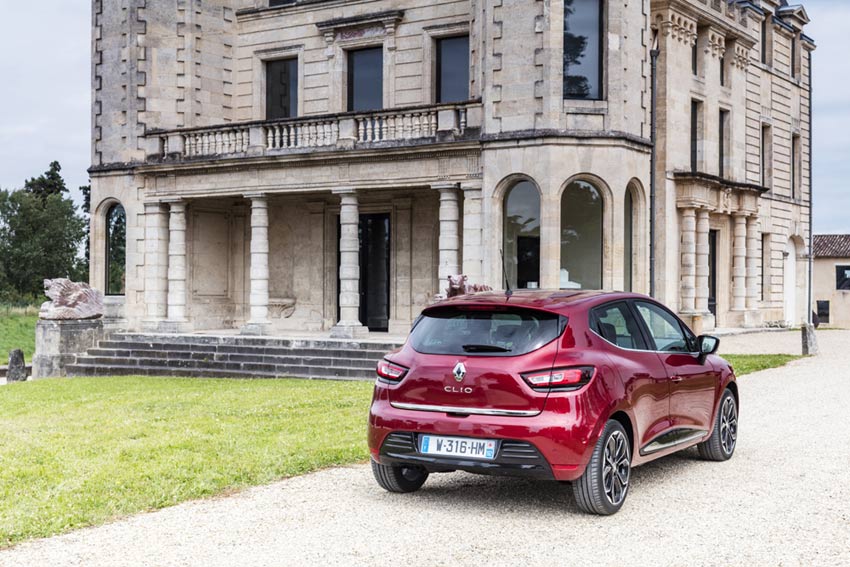 What is it? The Clio is one of the world’s most successful cars, an impressive 13 million have been sold since it first drove off with the European Car of the Year award in 1991. The current fourth-generation range was launched in 2012.

First impressions of the new Renault Clio? Time has been good to the previous model so changes to the styling, both in the front and rear, are relatively small and include new LED headlights with C-shaped daytime running lights, front grille and rear bumper. The lines are now sharper and angular so it now more closely resembles the family look of the latest Renault models, including the all-new Megane.

What about the interior? Inside, there is nothing dramatically different – while it remains “plasticy”, the quality has improved and for the driver the information and entertainment controls are all within easy reach. There is reassuring comfort from the seats, now adorned with new fabric and reinforced, giving better support. A good mix of finishes from the brushed matte effect to the interior chrome detailing gives a quality feel throughout. 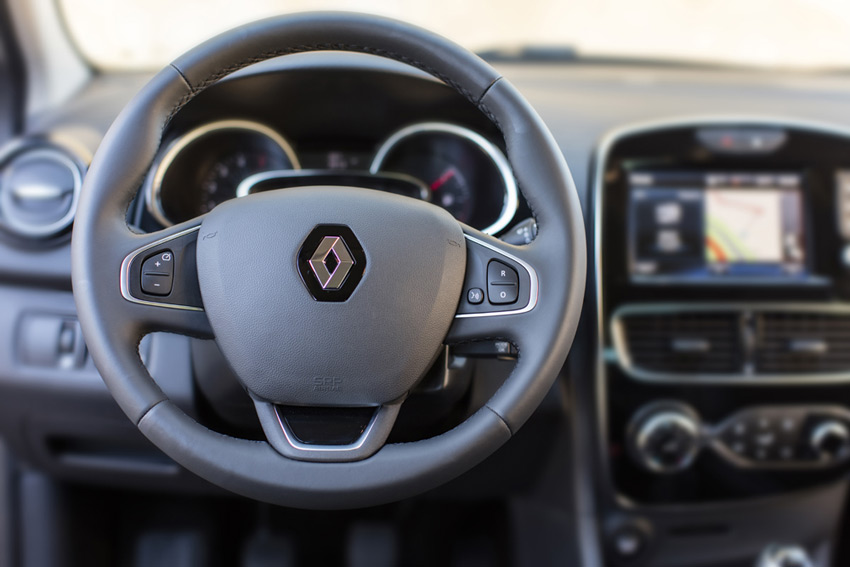 Inside the new Clio

Renault Clio on the road? Pick of the bunch engine wise  is the juiced-up diesel engine, with a six speed gear box and more than 20bhp above the current 1.5 offering; the sheer refinement makes it a very impressive oil-burner. The diesel option has always been the pricey choice in the range so rest assured the 1.2 petrol is a great alternative as an urban hop-about. The steering is light but direct and accurate and the suspension soaks up bumps nicely.

How much? Due here in October prices are likely to increase slightly over the current model but will be confirmed closer to the launch date.