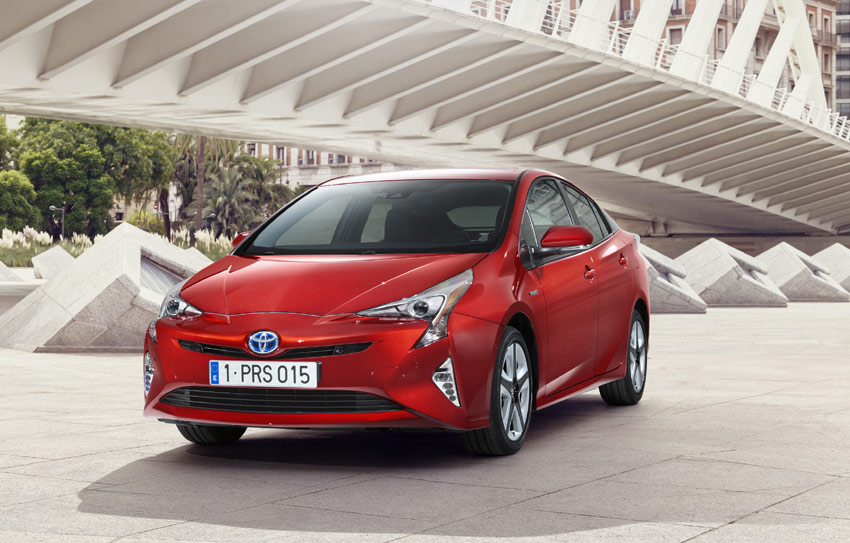 What is it? It was Toyota’s Prius almost 20 years ago that spawned the hybrid revolution and since then these hybrid pioneers have been continuously rewriting the rulebook.  Endorsed by celebrity A-listers, the Prius gained an army of devotees keen to save the planet and became the world’s best-selling petrol-electric hybrid.

First impressions of the new Toyota Prius? Two decades later the hybrid market is a crowded one and eco-minded buyers now demand more than just green credentials. While still the familiar Prius, the new model gets sportier styling, is now longer and wider and overall is a much smarter looking vehicle. At the rear, distinctive character lines and a coordinated LED light cluster add to the car’s distinctive presence.

What about the interior?  Inside, the new cabin is more upmarket with a modern, almost space age, feel. The instrument panel is now housed in the centre of the dash and there are nice details such as the Prius logos in the aircon vents. The smaller battery is now positioned under the rear seats which allows for 56 litres of extra luggage space, bringing the boot size to 502 litres.

Toyota Prius on road? Powering the Prius is a revised 1.8-litre 16-valve VVT-I four-cylinder petrol engine paired to a new electric motor that provides a combined 122 bhp with peak torque of 142Nm at 3,600rpm. It goes from 0-60 in 10.6 seconds and has a top speed is 112mph.  On the winding narrow streets of Valencia, the location of the European launch, the Prius proved secure and predictable and changes to the car’s suspension makes it a  much more comfortable and smoother drive. 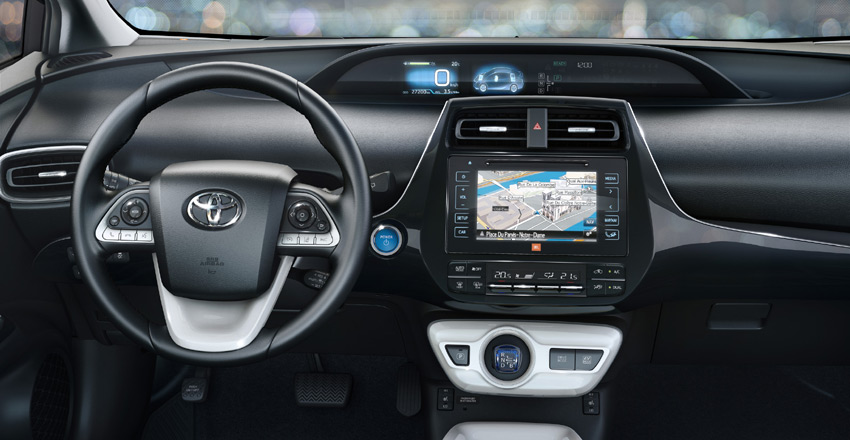 How much? Prices for the new Prius start at £23,295 and there are  four trims, Active, Business, Business Plus and Excel to choose from.

How Green? Toyota reckons the new Prius will return 94.1mpg  on a mix of urban and motorway driving when fitted with the entry-level model’s 15in wheels, CO2 emissions are just 70g/km. There is a host of new fuel-saving measures including an air-conditioning system that knows which seats are occupied and adjusts its airflow accordingly for maximum efficiency.