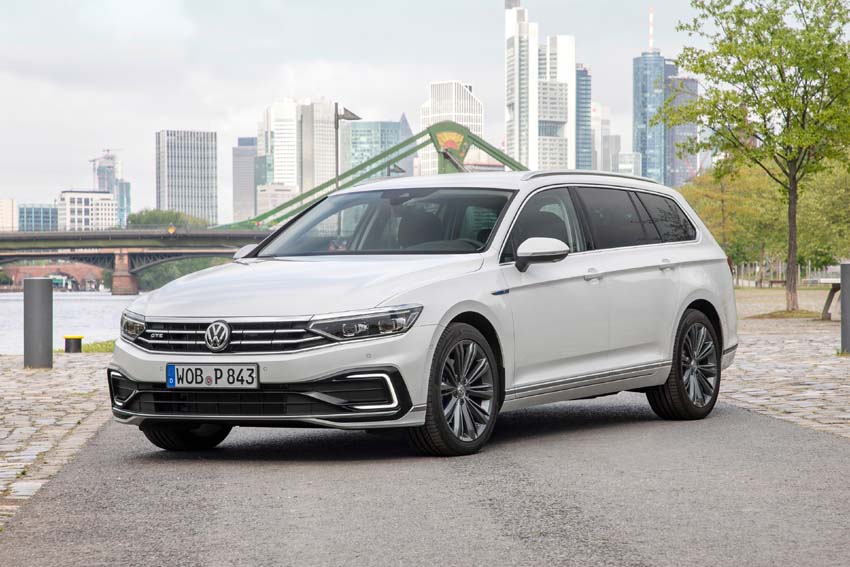 What is it? The Volkswagen Passat has been the default saloon choice for years and more than 30m have found homes since it first launched in 1973. Evolving through eight generations, for 2019 it has been given a mild facelift and new technology.

First impressions? Although at first glance it may look just like the departing one, on closer inspection the front and rear bumpers, the radiator grille and the logo have all been redesigned. In addition, new LED headlights, daytime running lights, fog lights and tail light clusters add a sharper and more elegant look.

What about the interior? Inside it’s classy in an understated kind of way. Comfort is key and the Passat offers beautifully bolstering seats plus it’s roomy in the back and the boot is a very decent 650 litres. The multi-function steering wheel not only allows you to take control of the radio, your music and other systems, it is also the first capacitive steering wheel from Volkswagen. Essentially it detects the driver by touch and interacts directly with systems such as Travel Assist, a new feature that brings together a host of technologies and allows the car to follow traffic and keep you in your lane at speeds of up to 130mph. 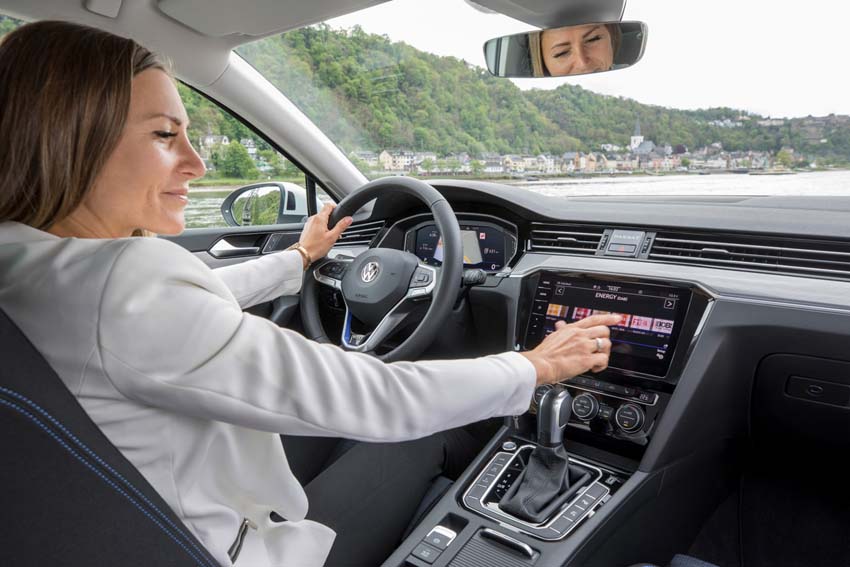 Under the bonnet? Powering the range are two petrol engines – a 2.0-litre TSI four-cylinder available with 190 PS or 272 PS. Both come with a 7-speed DSG transmission, while the 272 PS version is equipped with 4MOTION all-wheel drive. Later this year a 1.5-litre TSI will be available. There are also three four-cylinder diesels – 1.6-litre TDI with 120 PS and a 2.0-litre TDI with 190 PS or 240 PS outputs. The 1.4-litre petrol plug-in hybrid GTE with an increased 34-mile electric range (WLTP) is likely to be a popular choice with buyers.

And on the road? On the move, it’s the ideal car to cruise comfortably in but is just as solid and reassuring on a nice curving back road. The steering is precise and the handling is everything you could expect from a German saloon.

Why you will like it? The Passat’s biggest rival is the unrelenting tide of SUVs that threatens to obliterate the struggling saloon and estate segment completely. That said, the revised model features an alluring combination of sophisticated design and cutting edge technology that nudges it past the competition.

What it says about you?  Sensible may be your middle name but you appreciate understated elegance.

The Volkswagen US Recall – 8 things you need to know