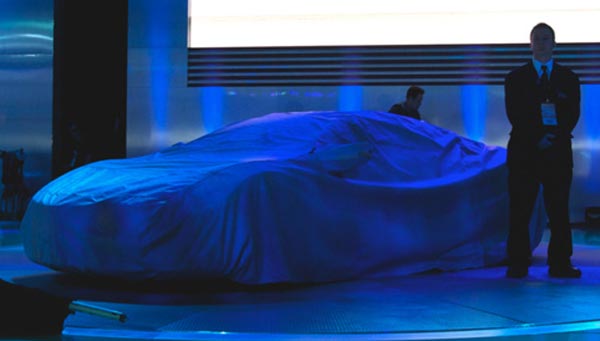 As the 84th Geneva Motor Show gets under way next week we preview some of the new cars and exciting concepts we can expect to see.

A – ACTIVE TOURER
BMW will unveil its first ever MPV, the 2 Series Active Tourer. It will be the  only BMW model offered in front wheel drive model despite the fact that rear-wheel drive has always been the company’s defining characteristic. It arrives here in September.

B – BHP
Weighing a mere 1,340kg with a bhp of 1,322 the Koenigsegg One  is set to become the world’s most powerful production car.

C – CITY CARS
Peugeot, Toyota and Citroën will all showcase their new City Cars. Peugeot’s new 108  replaces the 107 while there will also be new versions, appearing at Geneva of Citroën’s C1 and Toyota’s Aygo cars.

D – DRIVERLESS CARS
Switzerland-based design house Rinspeed  will reveal the XchangE concept, their take on what the inside of a driverless car might look like.

E – EXTREME
To mark the 10th anniversary of the VXR, V auxhalls’s performance brand,  the fastest ever Astra VXR called the Extreme is set to be unveiled.

F – FACE LIFT
Ford will show a face lifted Focus that features a redesigned grille, new headlights and a modified set of bumpers to bring it more into line with the look of other Ford cars. 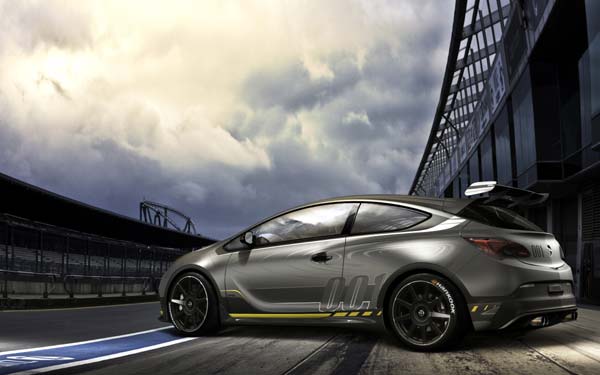 G – GALLARDO REPLACEMENT
The Lamborghini Gallardo was the best-selling vehicle in the Italian supercar company’s history so all eyes will be on its successor, the Huracan, when  the wraps come off the supercar at 8am on March 4.

H – HOT HATCHES
One of the most anticipated hot hatches the new 5th generation Honda Civic Type R will be the star of the Honda stand.

I – INTRADO
Hyundai will unveil its new hydrogen fuel-cell concept vehicle the Intrado.

K – KIA
The centrepiece for the Kia stand is the Soul EV which will be the brand’s first globally sold electric vehicle when production starts in the second half of 2014.

L  – LF-NX
The crossover craze continues and Lexus will preview its new SUV at Geneva next week. The ‘NX’ apparently stands for nimble crossover

Q – QUIRKY
Citroën will showcase their new C4 Cactus model, a quirky styled family hatchback set to compete against the Golf and Focus.

R – RS
To commemorate 20 years since the Avant RS2, Audi is presenting the new RS 4 Avant Nogaro selection at their stand next week.

S – SUPERCAR
No motor show would be complete without supercars stealing the main stage and trying to outdo each other and next month’s show is no exception with both McLaren and Ferrari unveiling new cars.

U – USER FRIENDLY
Mercedes Benz’s eight-seat MPV, the new V-Class,  promises to be the most user friendly of the show. Inside there is a host of feature that will make it more practical for everyday use.

V – VISION C
Skoda’s Vision C concept car at the 2014 Geneva motor show conveys the future design direction for the brand and takes the form of a five-door coupe.

W – ‘WHISPER DIESEL’
Opel’s Astra is to be equipped with the super-smooth new generation 1.6 CDTi engine – known as the ‘Whisper Diesel’.

X – The XLV
The XLV (eXciting smart Lifestyle Vehicle) is a new concept car from the Korean Car Makers SsangYong.

Y – YAWNS
There’s bound to be a few at the show but we’ll have to wait and see!

Z – ZZZZ
You’ll need a few after the show.