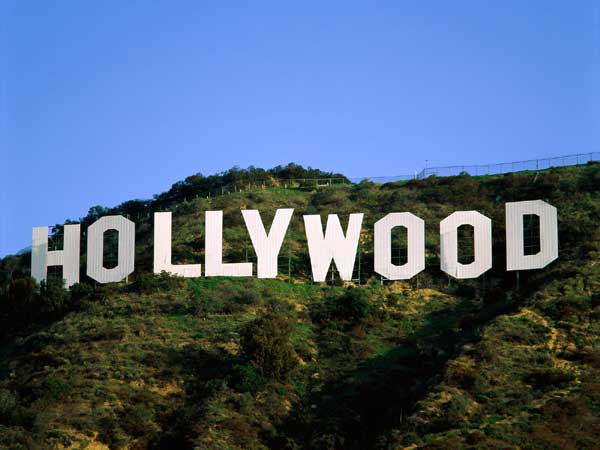 Hollywood is awash with beautiful women  so it is little wonder that they drive around in some of the finest cars the world has to offer!

Our friends in Carhoots.com did their own type of celebrity stalking by searching all of the car blogs online to find out just what are the cars these Hollywood A-listers drive. 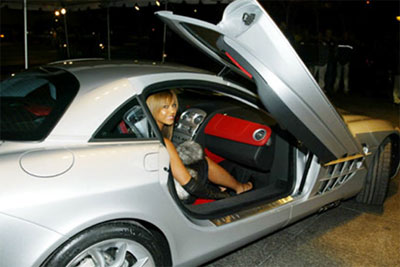 Beyonce with her Mercedes SLR Mclaren

You rarely find photos of Beyonce actually driving a car. She is more of a chauffeur driven kind of girl! But when the global icon does hit the road you just know it is going to be style! 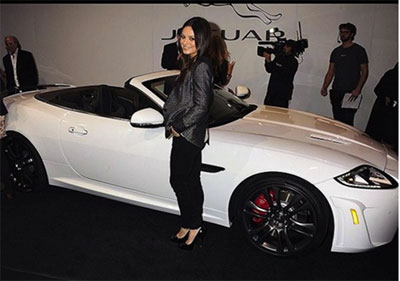 Mila Kunis was recently voted as FHM’s sexiest woman by the magazines readers – and being photographed with this gorgeous convertible white Jaguar will have most certainly got her a few more votes! 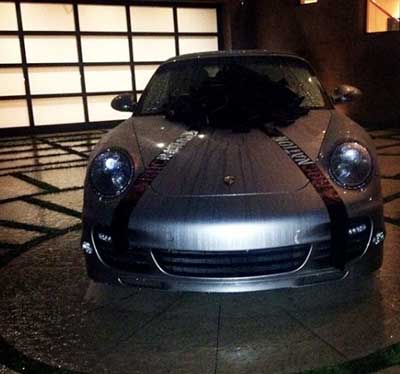 Rihanna was given this Porsche 911 Turbo S by her Record Label ‘Roc Nation’ which is owned by Jay Z. We couldn’t find any photos of Rihanna actually driving the car or any other car for that matter, but like Beyonce, she is a busy gal! 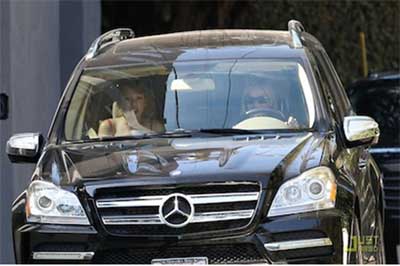 Reese Witherspoon is very much America’s sweetheart and she has the reputation of having a new car for every different day of the week. She has a love for cars, and she also seems to have a love for gal pal Taylor Swift who is riding in the passenger seat! 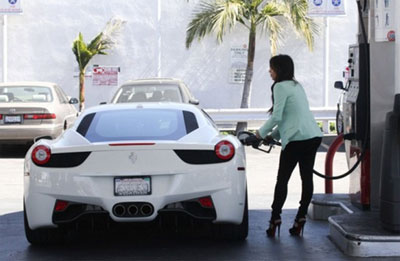 If you are like us and have been hooked on ‘Keeping up with the Kardashians’ at any point in your life, you will know that Kim only has the best when it comes to cars. If it isn’t a Bentley, a Rolls Royce or a Lamborghini it is this Ferrari 458 Italia. 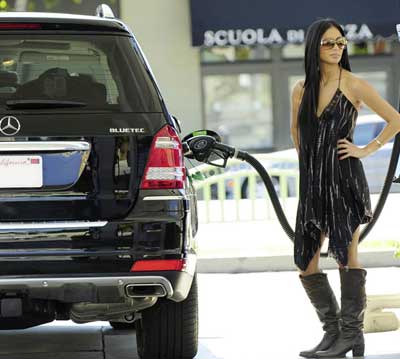 Nicole Scherzinger is no stranger to cars and speed after dating Formula 1 driver Lewis Hamilton but the former Pussy Cat Doll has gone for the eco friendly Mercedes BluTEC hybrid to do her bit for the planet.

Quite a collection they have there right! If you were to hit Hollywood stardom, which car would you want to buy?

Carhoots.com – the new fun and social way to research and buy cars