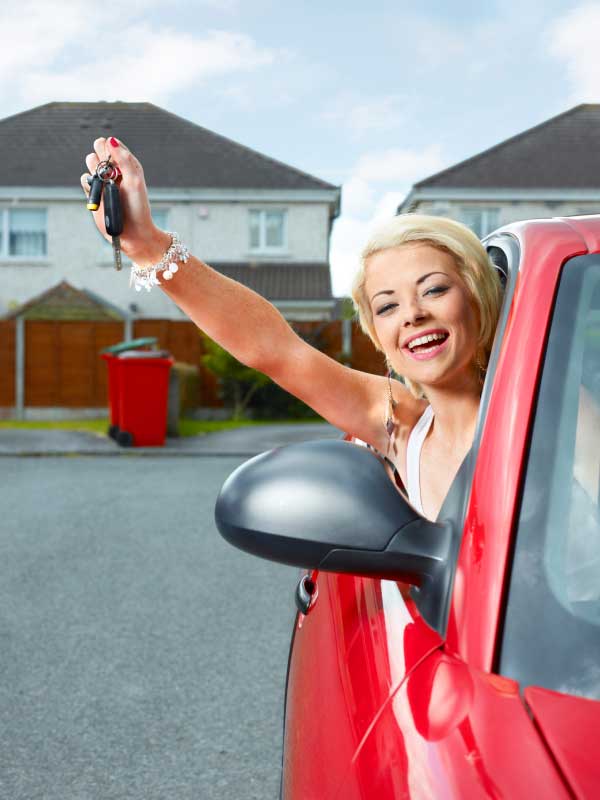 Last December a new rule came into effect that outlaws the use of gender in calculating insurance premiums so six months on is car insurance in the UK gender neutral now?

Six months have passed since UK car insurance companies enacted major changes to how they calculate insurance premiums, in order to comply with the Gender Neutral Directive from the European Court of Justice.  In late 2012, a bit of a hue and cry rose up – with women worrying about doubled or tripled insurance rates and men expressing satisfaction over no longer being considered risky due merely to their gender.

How much has the gender neutral directive actually changed car insurance prices in the United Kingdom?

European Union Council of Directors Directive 2004/113/EC covers the topic of equal treatment of men and women.  Article 5(2) of the Directive authorised an exception to the equal treatment rule for the purpose of calculating individual consumer’s insurance policy premium costs and benefits.  All member states of the E.U. used the exception for some insurance policies.

Have Insurance Costs Doubled or Tripled?

Industry experts predicted a doubling or even tripling of car insurance rates for women, especially for young women.  And, true to the predictions, women have seen shocking increases in the car insurance prices.

For example, The Telegraph reported on 21 December 2012 the following insurance rate increases:

About one month later, in January 2013 it was reported that young women were seeing a premium increase of 50 per cent.  The company also reported that men were still paying more for their car cover but that the difference between men and women had shrunk from 14 per cent to 2 per cent.

The drastic change in insurance rates has driven more young women to turn to so-called ‘telematics’ insurance cover, also known as ‘pay-as-you-drive’ or ‘black box’ insurance.  Telematics insurance gives drivers the opportunity to lower their insurance rates based on actual driving behaviour.  This type of insurance does not run afoul of the E.U. gender neutral directive, because it is reactive instead of predictive.  A car insurance company may lower a young woman’s car insurance premium after receiving data from her telematics device showing her safe driving choices, and it may raise a young man’s premiums if it receives data illustrating dangerous or negligent driving behaviour.

One of the UK’s leading car insurance comparison sites reported in May 2013 a 43 per cent rise in sales of telematics insurance to women drivers during the first 3 months of 2013, compared to the same period in 2012.  Find out more here.

Insurance industry experts have predicted that the sharp jump in premium prices for female drivers will even out over time.  In hopes that the experts will be right once again, young female drivers are keeping their fingers crossed, although not while they have both hands on the wheel!  While these young women wait, they can still take some comfort from the fact that young men ages 17 – 18 still pay the highest car cover prices in the UK.