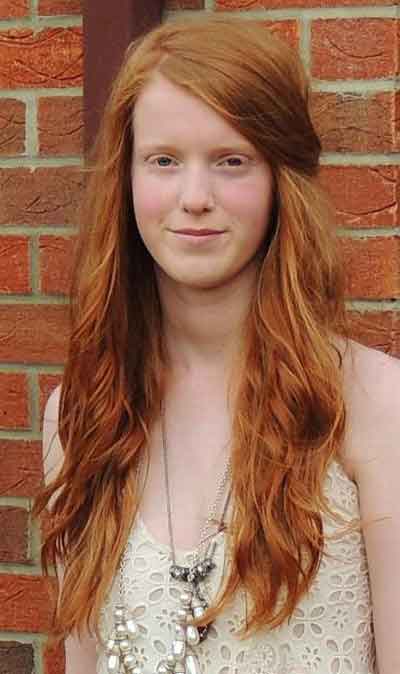 The first winner has been announced of the Range Rover Evoque WISE Scholarship, a funding programme that is encouraging young women to change the face of British engineering.

Harriet Vickers, 18, from Spalding in Lincolnshire, is the first beneficiary of the bursary, which will help her through her engineering degree course at Durham University.

As well as receiving £1,000 a year for her studies over the next three years, Harriet will be given practical support with mentoring from senior Jaguar Land Rover engineers and WISE (Women in Science and Engineering) representatives.

Land Rover partnered with WISE and introduced the scholarship to inspire more young women to take up engineering as a career, increasing diversity in the industry. Currently women account for only around 13% of the UK’s engineering workforce. The scheme is providing bursaries worth £9,000 funded by the MacRobert Award, the UK’s premier engineering award which Land Rover received in 2012 for the excellence of its engineers’ work in the packaging of the Range Rover Evoque.

Zara Phillips launched the programme for Land Rover at this year’s Royal Windsor Horse Show. She spoke enthusiastically about the experience of her grandmother, the Queen, learning the mechanical engineering skills as a member of the Auxiliary Territorial Service (ATS) during World War II, and her mother Princess Anne’s commitment to helping young women choose engineering as a career as WISE’s royal patron.

This helped prompt a great number of applications from post-GCSE and A-level students keen to take up an engineering degree and apprenticeship courses. The all-female judging panel, comprising representatives from Jaguar Land Rover, WISE and the Women’s Engineering Society (WES), drew up a shortlist of five candidates who went forward for interview at JLR’s Design and Engineering Centre.

Nicci Cook, Jaguar Land Rover Senior HR Manager Product Development and a member of the judging panel, said: “In offering the Range Rover Evoque WISE Scholarship it was Jaguar Land Rover’s intention to inspire a whole generation of young women to consider a career in science, technology, engineering or mathematics.”

“The applicants we met were not only talented, they were also extremely passionate – two qualities which Harriet certainly has.  I am confident that not only will she go on to have a highly successful career, she will also be a great ambassador, encouraging other young women to embark on a similar career path.”

Harriet will receive her scholarship at the 2013 WISE Awards in London on 14th November, where more than 300 people will join Princess Anne, the organisation’s royal patron, to celebrate the achievement of girls and women in the STEM disciplines – science, technology, engineering and mathematics.