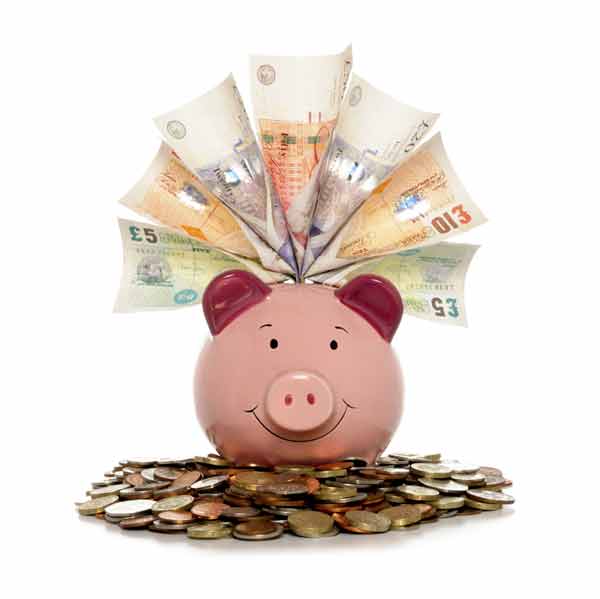 You may have heard of Liquefied Petroleum Gas (LPG) but did you know it is an environmentally friendly car fuel that could knock pounds off your fuel bill? Suzanne Keane explains all

So what is it?

Anyone who’s ever watched King of the Hill will have heard of “Propane”, otherwise knows as Liquid Petroleum Gas (LPG) or Autogas. Basically it’s a flammable mixture of hydrocarbon gases which can be used as a heating fuel, but can also be used in vehicles.

Why would you use it?

Petrol and Diesel have their advantages but LPG costs much less (currently about 75p/litre) and is more environmentally friendly. The drawback is it can be a costly conversion and the fact that most service stations don’t sell LPG means you would need to research pit-stops if you were going on a long road trip! But if you cover high mileage and fuel prices are driving you crazy the payback period could be very worthwhile.

How does a conversion work?

To run LPG you will need to have a second independent fuel system installed. This will consist of a second fuel tank (which generally goes in the spare wheel well) and comes with its own fuel gauge so you won’t be stranded. Your car may need to have a second lubrication system also installed – depending on the engine.

Most petrol cars can be converted – diesel is much more complicated which probably means it’s not a worthwhile option. Filling up with LPG shouldn’t be any more difficult than filling with petrol but remember you still have your petrol tank so if you run out of LPG it’s possible to do a quick switch-over so you won’t be stranded.

If you are considering an LPG conversion always used a recommended company – and ask to speak to a previous customer!!

So Your Car Won’t Start?

Are You Ready For a Breakdown?