My Car of the Year

Home » Features » My Car of the Year 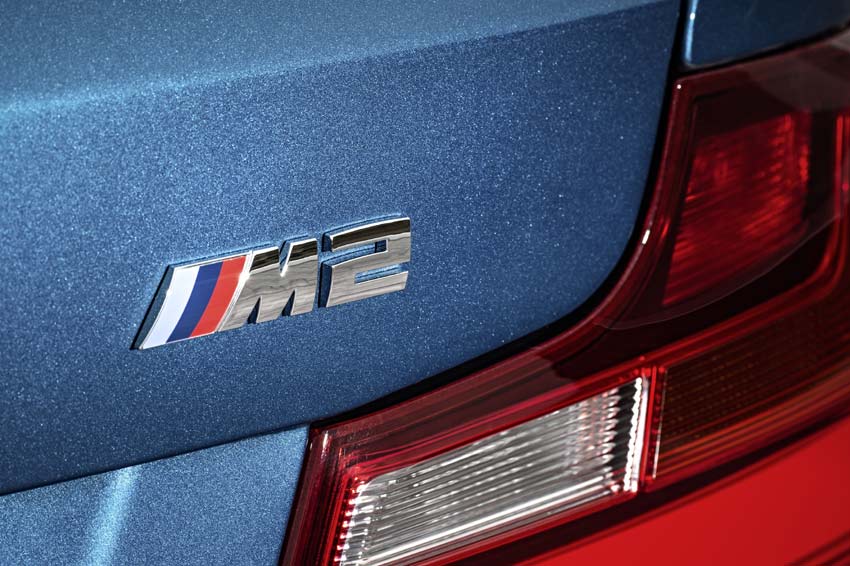 High on my list is the new Mercedes E-Class. It oozes style, sophistication and luxury and is crammed with new technology. While the look has changed very little it has finally emerged from the shadows of it’s talented siblings and delivers the very best that the German car-maker has to offer.

There is little however that separates it from Volvo’s S90, a car that takes its place among premium competitors as one of the finest large executive cars and is the best saloon that Volvo has made. Keen drivers may favour rivals but it’s still a very tempting combination of luxury, comfort and technology with stunning good looks and is probably only second to ABBA in terms of Swedish accomplishments.

2016 was the year a right hand drive Ford Mustang finally arrived and it was the worth the wait. It sounds fantastic and it drives really well but it is thirsty and it feels a little cheap on the inside so yes there are more sensible ways you could spend €65,000 but none would be nearly as cool. It may have taken more than 50 years to find out but it seems Mustangers really do have more fun.

At the other end of the spectrum, both in terms of price and economy, is Toyota’s Prius, a name has become synonymous with Toyota and hybrid technology. Despite the increased competition, it is still the car to beat in the green car market and will continue to be the benchmark against which rivals are measured. Another hybrid worth considering is Kia’s newest addition, the Niro is spacious, refined and an economical SUV.

Our increasing appetite for SUVs and Crossovers continued to be satisfied this year with some fine cars including Hyundai’s best selling Tucson, Volkswagen’s Tiguan and Seat’s Ateca but Jaguar’s F-Pace is a very accomplished all-round package and those smouldering good looks are likely to turn more than a few heads in a segment that is as much about style as it is performance.

In the competitive hatchback market, the new Megane proved an impressive offering from Renault. According to Laurens Van Den Acker, head of Renault design, the Mégane is proof that “Renault can produce cars with a Latin skin and a German heart” and he may just be right.

The MINI Clubman may not be the most practical estate but for a two-child family it certainly makes buying a MINI a viable option. Gone is the single rear “suicide” door and some of the zaniness of the previous version but the Clubman still manages to bring something a little different to the conventional estate market. Overall the build quality is vastly improved and it feels very classy.

A performance car with a Drift mode? Yes the legendary Ford RS brand returned with a cracker in the form of the highly anticipated third-generation Ford Focus RS that proved to be of the hottest of the hot hatches. But true joy of the year came from BMW’s M2 that blends scintillating driving dynamics and incredible power with a comfortable ride. At £44,080 it’s not cheap but for what you are getting its staggeringly good value. At a time when recent offerings from the M division have been too concerned with fuel economy and efficiency the M2 is a return to what BMW do best. It is the best road warrior that BMW currently offers and my favourite car of 2016