My highlights of the Motoring Year

Home » Features » My highlights of the Motoring Year 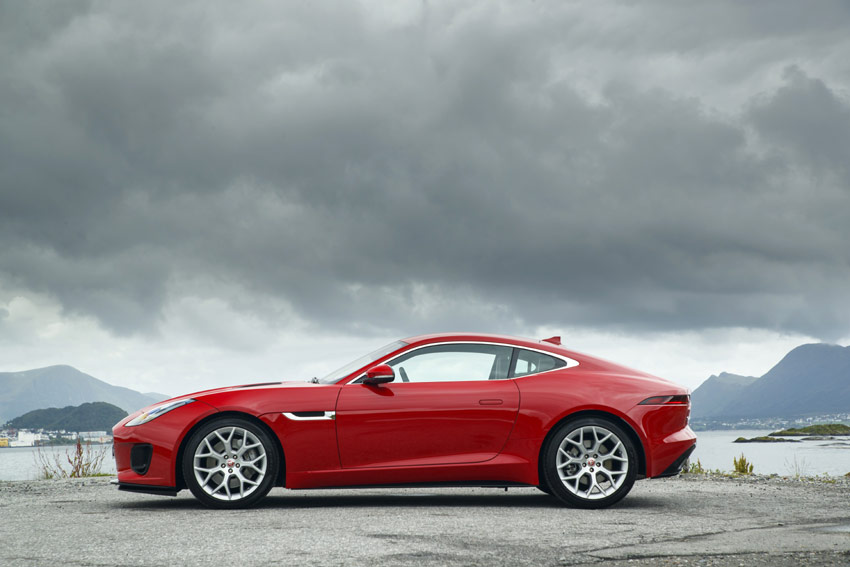 From small cars packed with technology to fast cars loaded with power, narrowing the 2017 new car list down to just a handful isn’t an easy task, writes Geraldine Herbert

Over the past year, I’ve swapped countless car keys and spent hours behind the wheels of many cars both home and abroad. Awarding one a car of the year title is a difficult thing to do; cars are more than simply about price, boot capacity, power output and safety rating – it is often the cocktail of emotions , sound, feel and touch that is the deal breaker, with this in mind the following are some my standout cars of 2017.

Toyota’s C-HR was a big surprise this year. With a sleek coupe-shape roofline, bulging wheel arches and sharp creases,  the funky C-HR is certainly the one to stand out in the supermarket car park. It is not the most practical car but the 1.2 petrol is so good to drive and the steering is accurate while the suspension absorbs bumps nicely and keeps you cosseted from wind and road noise. The C-HR injects some real fun into the compact SUV sector.

Nissan reimagined the staid but much loved Micra into one of the funkiest small hatchbacks around. Long gone are the cute lines, the curiously high-mounted headlights and cheeky face, essentially, just the name remains. The chiselled exterior and sleek lines give the Micra some serious kerb appeal plus it’s actually fun to drive.

Land Rover’s new Velar really makes a statement. With the launch of the Evoque, Land Rover proved it could build cars that could be both desirable and capable, with the Velar being the best example yet of this new direction. Land Rover is a name synonymous with blazing trails across deserts, fording rivers and scaling the peaks. But all-terrain capability, while still crucial, is taking a back seat to design, and Gerry McGovern, Land Rover’s chief designer, has created a car that is capable and modern and is one of the most elegant SUVs on the market. There were some other note worthy entrants into this hotly contested market. Volvo produced the safest car on the planet, the XC60 while Renault’s sophisticated Koleos proved a tempting mix of Gallic flair and Nissan X-Trail mechanicals. 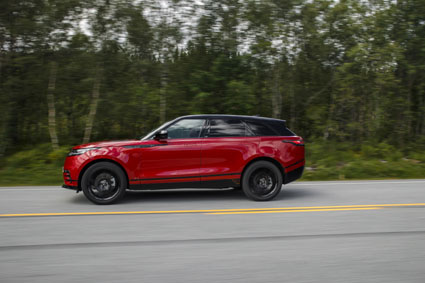 The one best suited to haul the family was the Peugeot 3008, a stylish remake of an MPV. There are some niggles; lack of feel from the steering being one and the harshness of the ride being another. But the 3008’s failings are minor, easily traded off for the style, economy and practicality and this smart crossover will appeal to family buyers wanting versatility along with singletons in search of something interesting and affordable.

And the one best suited to haul the family, extra kids and the shopping is the Skoda Kodiaq it offers space, comfort and practicality and is an all-purpose family car with enough off-road ability for adventurous holidays. Space in the back is a little tight and while the Kodiaq’s starting price of £22,190 is very competitive few buyers are going to opt for the entry level version with five seats. So while the Kodiaq is not quite as cheap as it appears, it is still good value for money and is the most accomplished SUV on the market currently.

Despite all the hype electric sales were still pitifully low this year notwithstanding that there were some affordable and convincing new entrants. Renault’s new Zoe now comes with the battery included in the sale price and an excellent 187 miles realistic range while the Hyudai Ioniq is the only car to be available as an electric,  regular hybrid and plug in hybrid and is proving a worthy rival to the Nissan Leaf. Also launched this year was Toyota’s Prius PHEV, promising significant fuel economy but the battery has taken a sizeable chunk out of the boot space and reduced the rear seats from three to two so a four seater with a small boot has limited appeal. 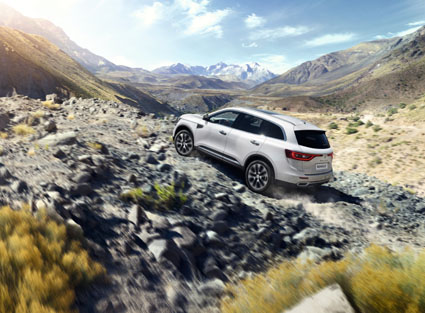 The new Honda Civic was a stand out addition to the hatchback market. It has always been a good to drive and the boffins at Honda managed to improve it even more. The steering is well-weighted, it is nimble and clings to the road like a fridge magnet but the angular styling won’ be to everyone’s taste. At best its sharp, interesting and certainly makes a dynamic statement but to others it might just be a crease too far.

The Alfa Romeo Giulia was finally the model to exceed all expectations and should have been the car to beat the Germans at their own game but while it is good to drive it is let down by a dull and functional interior and a raucous diesel engine. The flagship four-door performance Quadrifoglio powered by a 2.9-litre twin-turbo V6 has enough horsepower to get you to the moon and is scintillating to drive but priced at over £61,000  it is not particularly mass market.

Several impressive new BMWs have been launched over the past few years but the 5 series is the best ambassador for the brand. It shed weight, gained efficiency and performance and can be placed at the very top of its market segment.

But my indulgence for this year is the new Jaguar F-type Coupe, finally offered with a greener and crucially cheaper turbocharged 2.0-litre four-cylinder Ingenium petrol engine. As car-makers are on a mission to reduce CO2 output and increase fuel efficiency, the 2.0 F-Type is a pure driving machine and an excellent balance of style, performance and sheer fun. While a car that can only hold two people and a baguette may not be the most sensible for a mum of two or even the most affordable car from this years offerings life is all about perspective. It is designed for hedonists with no baggage and once you slip into the driver’s seat, secure the seat belt and press the start button just soak up the roar of that engine. It will make you feel like its the weekend, even on a Monday.