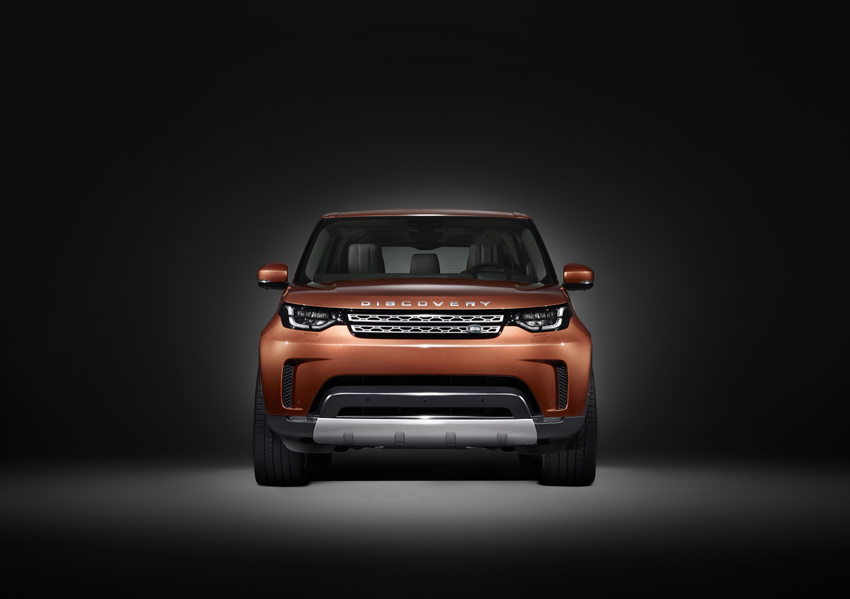 Continues the Land Rover Above and Beyond journey

The fifth generation Land Rover Discovery will be revealed on the eve of the Paris motor show on September 28th but until then we will have to make do with the first teaser image.

The styling is based on the Discovery Vision Concept unveiled in 2014 at the New York Motor Show.

The new Discovery will join the compact Discovery Sport in Land Rover’s lineup.