Nine things to know about the Citroën Cactus M 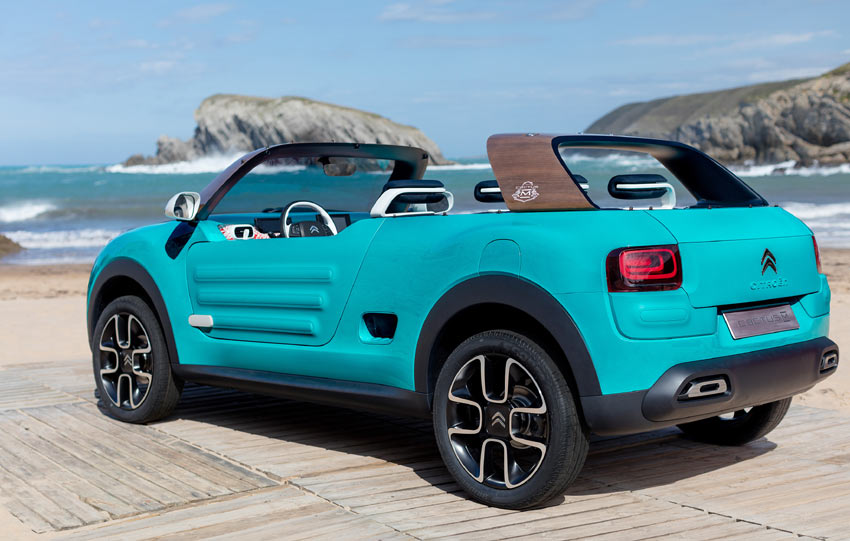 Citroën has taken the roof off the Cactus and transformed it into a beach buggy, we find out more about the Cactus M writes Geraldine Herbert

For more information on the Citroën Cactus  M check out Citroen.co.uk , the Citroen UK facebook page