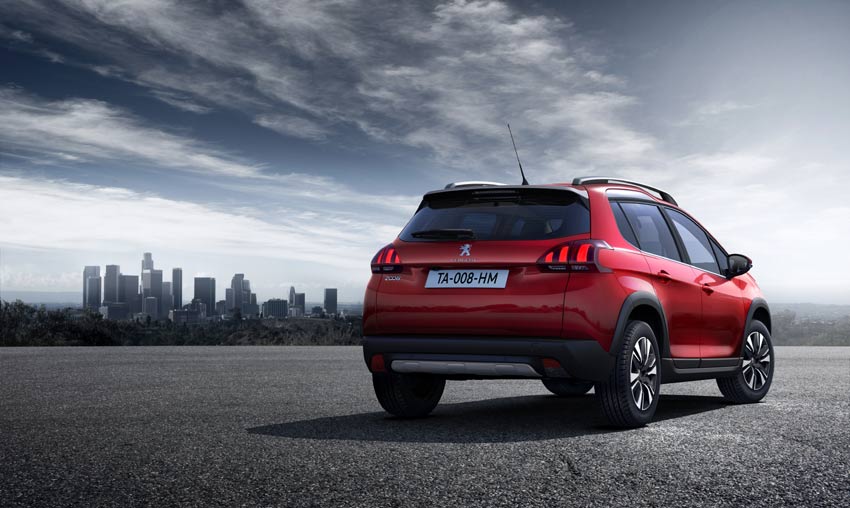 What is it? The 2008 is part of the Peugeot crossover range and combines an increased ride height with economical engines.

Who is it aimed at? Sitting as the smallest crossover by Peugeot it does still have plenty of room, although if you are growing family then the 2008 may struggle to hold everything you need. The 2008 isn’t all wheel drive but does have grip control that enables the car to adapt to changing weather and surface conditions.

What about the Styling? Peugeot of late have started making vehicles with more kerb appeal and the 2008 has nice proportions. The Allure trim level as tested benefits from front and rear scuff plates, 17” alloys and wheel arch extensions. Even the entry level Access trim comes with roof bars, colour coded door handles and mirrors and a sports spoiler. The more boxy front end will certainly appeal but the mundane rear I feel is a let down. As much as the styling is an improvement it certainly doesn’t match the wacky Nissan Juke or the stylish Renault Captur.

Under the bonnet? There are plenty of options to be had with the 2008, the 1.2 litre Puretech petrol power plant comes with three outputs of 82, 110 and 130 bhp. There is also a 1.6 litre diesel option which has three outputs of 75, 100 and 120bhp. The press car came with the 1.6 diesel with 100 bhp, it was paired up with a 5 speed gearbox which wasn’t particularly smooth and the engine felt sluggish, once cruising along motorways it settled down well. Around town and under load the diesel would become loud. When choosing an engine you will need to take into account economy and the amount of miles you do.

What about inside? The 2008’s interior is plenty good enough featuring decent plastics and a nicely put together dash arrangement, the seating and steering wheel position have lots of adjustment so finding one to suit shouldn’t be too difficult. There is a 7” touchscreen that comes with DAB from Active models upwards and Sat Nav which is only a standard option on the GT Line range. The infotainment is a bit of a let down as its not the easiest to use amongst the competition, it is also an expensive extra. There is however plenty of stowage and room in the 2008 with lots of boot space amounting to 360 litres and the rear seats fold completely flat. 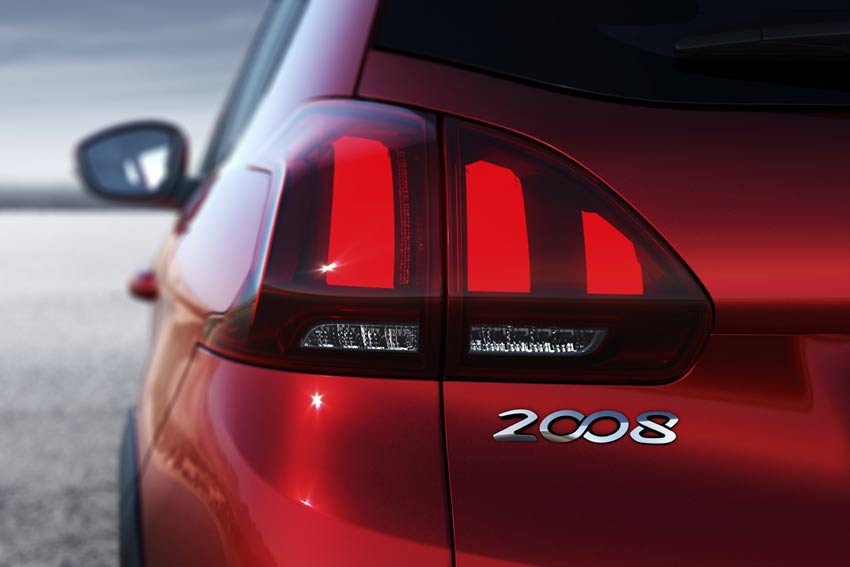 On the road? The benefit of an SUV is the higher position on the road meaning visibility is better but this can also mean that driving quality is reduced, the 2008 isn’t much fun to drive as the steering is vague and the suspension just isn’t smooth enough for a comfortable journey. Whilst the 1.6 diesel 100 bhp is ok around town it does feel sluggish when preparing to overtake on motorways and the wind noise resonates through the cabin from around the door mirror area. If I’m honest the driving experience is both dull and uninspiring.

And Safety? A score of 5 stars on its Euro NCap means the 2008 is rated as very safe, there are isofix points on the rear seats to attach child seats to and anti lock brakes (ABS) and Electronic Stability Programme (ESP) comes as standard. For added security there is Active City Brake and Peugeot Connect SOS and assistance thats available in the extras. The 2008 doesn’t come with front parking sensors, but rear sensors are available as standard from Allure trim upwards.

What are my Options? The option list is pretty extensive and includes a reversing camera at £200, heated seats £150 and Satellite Navigation and Peugeot SOS for £700. In the most basic trim of Access you will have to pay an extra £210 for an alarm! Surely Peugeot should have this standard across the whole range.

Will it break the bank? Across the whole range all the engines are Euro 6 compliant. The most economical being the more powerful diesel engine the 1.6 litre 120 bhp which emits just 96 g/km of CO2 and a combined MPG of 76.3, this equates to an annual tax bill of nothing, its always nice to pay zero tax! The most economical petrol engine is the 1.2 litre Puretech 82 bhp that emits 102 g/km CO2 and has a combined cycle of 64.2 mpg, the yearly tax bill will be just £20. Although these figures are very impressive the tiny 45 litre fuel tank isn’t, which means you will still be your local petrol stations best friend.

So the Verdict? The 2008 promises so much but is let down by a less than perfect driving experience, sluggish diesel engines and a slow infotainment system. While the quality of the materials seem to be better than previous Peugeot’s and the exterior styling is much improved it just isn’t as appealing as its rivals. A good selection of engines and trim levels does act in its favour however and the space and ride height will definitely appeal.