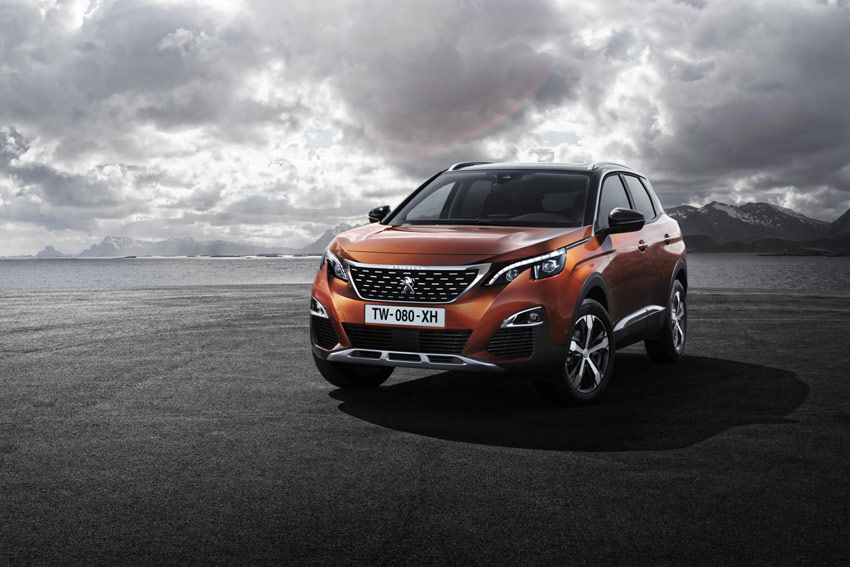 The SUV pipped the Alfa Romeo Giulia for the European Car of the Year, writes Geraldine Herbert

Peugeot’s new 3008 compact SUV has been crowned European Car of the Year 2017.

The results were announced at the Geneva Motor Show last week and were voted on by a jury of 58 motoring journalists from 22 European countries. The 3008 pipped the Alfa Romeo Giulia, and pushed the Mercedes-Benz E-class into third place.

It is the fifth Peugeot vehicle to win the award although German cars have dominated the award this decade. Opel Astra, Volkswagen Passat, Peugeot 308, Volkswagen Golf, Opel Ampera, Nissan Leaf and Volkswagen Polo have won the top prize since 2010.

The seven finalists were whittled down from an initial long-list of 30 nominees. To be eligible, the cars must have been available for sale in at least five European countries within the previous 12-month period. The Peugeot 3008 has just gone on sale in Ireland and is designed to compete with the Nissan Qashqai, Volkswagen Tiguan, Ford Kuga and Renault Kadjar.

The price of the range starts at £21,795 and standard features include the latest generation Peugeot iCockpit, head-up digital instrument panel, an 8in touchscreen and a multi-function steering wheel. There is a choice of four trim levels – ‘Active’, ‘Allure’, ‘GT Line’ and the top-of-the-range ‘GT’.

There is also a wide range of both petrol and diesel engines. The 1.2-litre three-cylinder PureTech 130bhp turbo petrol engine, with CO2 emissions from just 117g/km, was voted International Engine of the Year in its category for the second year running in 2016.

Jean-Philippe Imparato, CEO of the PEUGEOT brand, commented: “I am particularly proud and very pleased that the all-new PEUGEOT 3008 SUV has just won the 2017 ‘Car of the Year’ prize. This trophy is the culmination of five years of incredible work by the brand’s teams and our group.

The Peugeot 3008 has picked up several accolades worldwide already and the latest marks the 21st prize it has been awarded.

PSA Peugeot Citroen was in the news earlier this month when it announced an agreement to buy Opel and Vauxhall from General Motors in a deal valuing the business at £1.9bn. With the new deal, PSA Group becomes the second-largest carmaker in Europe, behind market leader Volkswagen.

Ten things to know about the Peugeot 3008 SUV