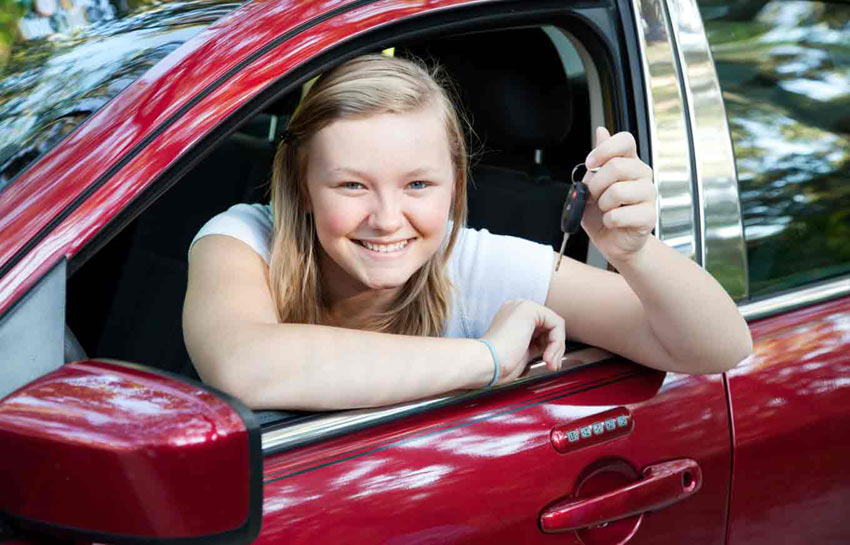 Price,  the cost of insurance  and running costs are the top three selling points when buying a first car according to a new study released today by Co-op Insurance to mark the announcement of the insurer’s Top 5 Safest Used First Cars.

Young drivers are willing  to compromise on safety when it comes to buying their first used car and instead price (75%), the cost of insurance (63%) and whether a car is cheap to run (43%) are the top three selling points when buying a first car.

The study revealed  that two fifths, (41%) of young drivers have been involved in a road traffic incident where they were the driver.

Of the 17-24 year-old drivers surveyed, almost a third (29%) say their accident happened in the first six months of passing their test and over a tenth (15%) had only been driving between 6 and 12 months when the incident occurred.

The study also reveals that three quarters (76%) of young drivers aged 17-24 own a second hand car, yet despite this, safety is not a priority for these drivers when purchasing a vehicle.

Furthermore, the study reveals that just a tenth (11%) of young drivers ask questions about safety when choosing their first car.

The top 5 Safest Used First Cars for young drivers revealed the Skoda Citigo in the number one position, followed by the VW Up! And Seat Mii

The First Used Car award, is the UK first in the used car market, and is based on a formula ranking devised by the Co-op and Thatcham Research. Cars had to be in the Supermini category, have a five-star Euro NCAP rating, CO2 emissions of 120g/km or less, available to purchase on the second-hand market for £5.000 or less, and to have a low insurance group rating score

James Hillon, Director of Products at Co-op Insurance commented: “The fact that almost a third of young drivers have been involved in a road traffic incident in the first 6 months of driving highlights just how important it is to have a safe vehicle.

“The research gives us real insight into what young people are looking for when it comes to choosing their first car and it’s concerning to find that so few prioritise safety.

“Whilst we recognise that cost is an important factor for many, you cannot put a price on safety. We want to intercept and engage young drivers on the importance of putting safety over price when purchasing a first car.  Later this year we’ll be hosting a road safety live stream to engage hundreds of 17-24 year-olds on the important of safety, when choosing a first car.”

Matthew Avery, Director of Research, Thatcham Research commented: “Autonomous Emergency Braking and Electronic Stability Control are second only to the seatbelt in terms of being life savers.  They are critical in preventing the most common crashes that young drivers have.  ESC works by preventing the vehicle going into a skid and possibly hitting a tree and works by automatically braking one wheel momentarily to steer the car back into line.

“My advice to parents buying their child a first used car: do not buy the oldest or cheapest car you can find. There are plenty of good deals out there for newer second-hand cars that have a five-star Euro NCAP test rating and are fitted with ESC and AEB as standard.