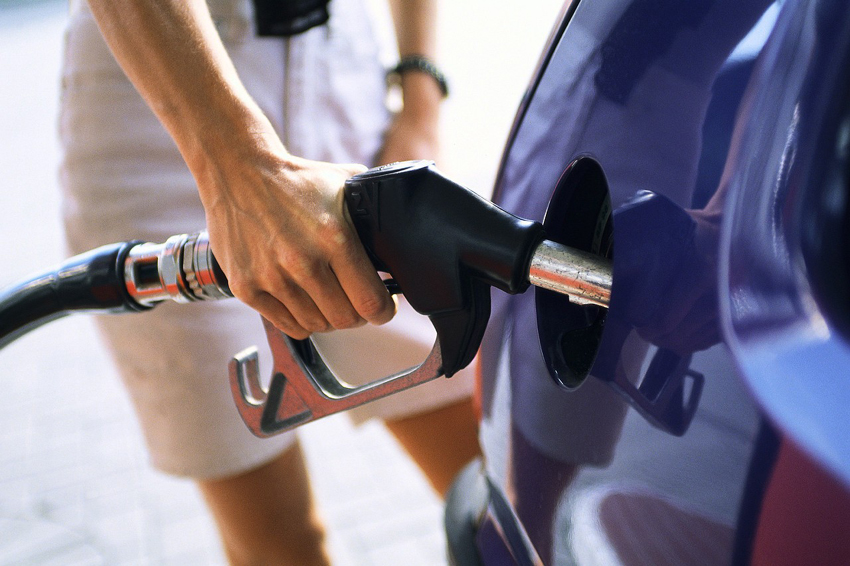 As we gear up for the bank holiday weekend the price of fuel is on the minds of most drivers, so here are some ways you can save this weekend writes Geraldine Herbert

A recent survey of 5,700 people from across Europe showed that 76 per cent of motorists do not regularly check tyres, 38 per cent never remove roof storage equipment, 18 per cent never shop around, and 17 per cent always leave extra items in the car.

The poll also revealed further opportunities to cut fuel consumption – 71 per cent of drivers admit breaking speed limits, 42 per cent never choose the most economical route, 39 per cent drive aggressively, and 14 per cent leave the air conditioning on all the time.