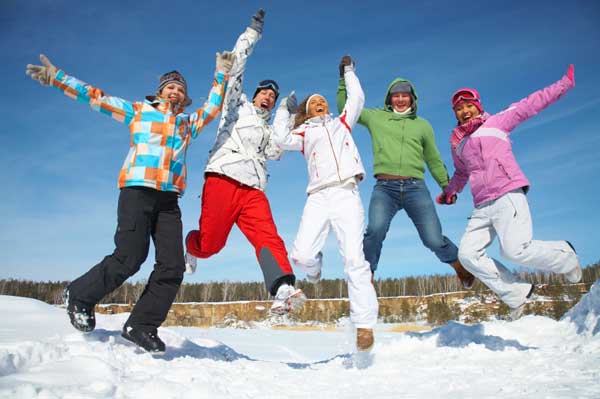 Travellers heading for the piste this half term face a barrage of extra costs at the rental desk meaning they could end up paying over two times as much as they had originally budgeted for .

iCarhireinsurance.com  researched seven European ski gateways to see how a traveller’s costs snowballed on picking up their hire car.

Hiring a car for the week across the seven locations of Geneva, Grenoble, Turin, Innsbruck, Barcelona, Sophia and Inverness costs on average £214.  However once ‘extras’, paid for at the rental desk, are factored in a traveller could be looking at an average final bill in the region of £600.

“The fact that travellers can’t always see these costs when they’re booking their hire car means they’re often taken by ambush when they arrive and this just isn’t on.  We would like to see more transparent pricing in the car hire industry,” said Ernesto Suarez, founder and CEO of iCarhireinsurance.com.

Car Hire Excess Insurance: If a hire car is damaged or stolen, even if it’s not the hirer’s fault, the hirer is liable for the first part of the claim (i.e. the excess amount) which can be up to £1800 (the excess amount in Turin with Budget).

Buying car hire excess insurance direct from the rental company costs for example £155 from Hertz at Barcelona airport.  Savvy travellers could save £131 buying an independent excess policy from a specialist insurance company

Winter Tyres:  Expect to pay around £50 for winter tyres, although a skier hiring from Geneva with Avis could be looking at a £114 bill.  Travellers need to research the driving regulations of the country they’re hiring in, otherwise they (and not the rental company) could face a fine.

Extra Drivers: These are often a necessity for a skiing party, but do add to the bill. In Geneva, Barcelona, Turin and Inverness expect to pay on average between £50 to £60 for each extra driver, but if the driver is under 25 years the charge could be as high as £273 if hiring in Inverness with Budget.

Sat Navs:   In five out of the seven locations (Geneva, Barcelona, Turin, Inverness and Grenoble) a sat nav costs on average at least £70 to hire, but this cost could be as high as £131 if hired from Budget in Geneva.

A bit of advance planning can significantly cut down costs at the rental desk.

Always consider excess insurance in advance of travel to avoid the rental companies scoring an own goal when you arrive at the desk. Also, pack a sat-nav, if possible take your own child seats and keep extra drivers to a minimum.