Home » Features » So Why Is My Car Battery Dead? 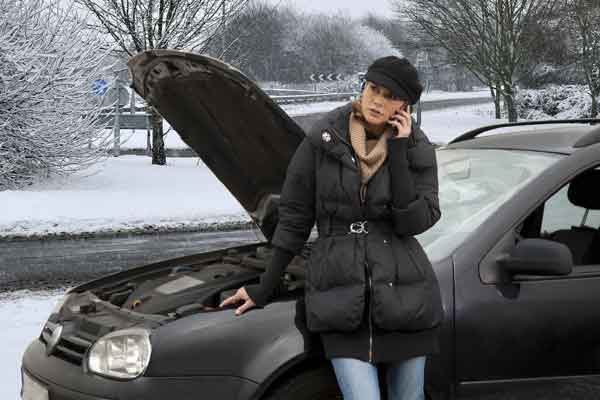 One of the most common reasons for a car not starting is the battery.

Your battery not only kick starts the engine but also keeps all electrical items running while you’re driving. The engine in turn recharges your battery using the alternator.

So why is my battery dead?

Leaving the stereo on
Like any battery, a car battery can only take so much in between charges so if you leave a stereo on, phone charger plugged in or forget to turn off your headlights it will drain power from the battery.

Short trips
If you only do short journeys your battery won’t have sufficient time to charge fully so you should take the car for a longer journey on a regular basis.

Alternator
As I mentioned above, the alternator charges the battery and if it’s not working 100% your battery won’t charge and your car won’t start.

Loose connections
I remember a cold journey from Cork to Wexford last February with my dash lights fading, afraid to use the stereo or heater incase the car cut out….. turned out the terminals weren’t tightened properly!

Overloading
Like any power supply overloading isn’t a good idea. You wouldn’t plug a DVD player, Sat Nav, Phone, Stereo, Speakers, Subwoofer, Lights and a charger into a single socket in one go and likewise there’s a limit to what your battery can take – if you need to use all these things at once it will be worthwhile investing in a stronger battery!

Keep an eye out for a good value set of jump leads and learn how to use them so you won’t be stranded if your battery fails!

Making use of your Bluetooth