Suzuki Celerio is the cheapest city car to run 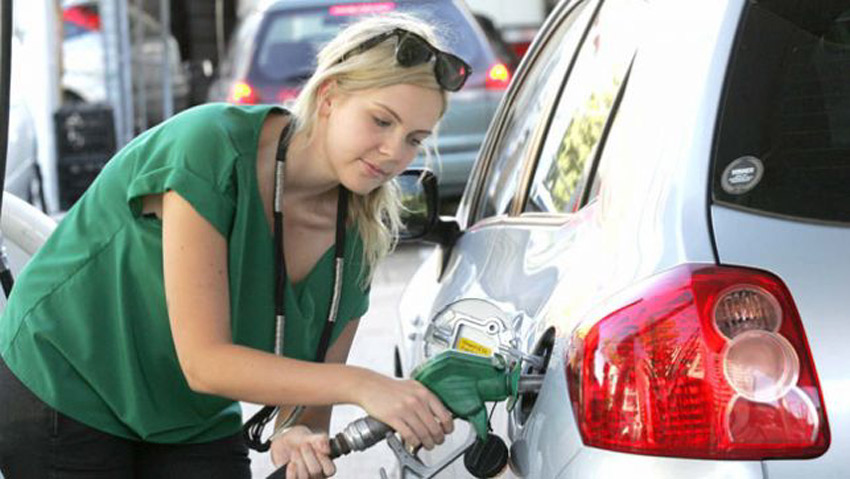 City cars are often seen as a cost-effective alternative to their bigger, fuel-hungry counterpart but  car buyers need to consider the total cost of ownership of their dream compact car, including maintenance, fuel, and insurance.

Price is not the only consideration when you buy a city car the total cost of ownership  varies significantly between these small urban runabouts. Cap data reveals the Suzuki Celerio offers the best value, with monthly running costs starting from just £192, as well as an initial price tag of £6,944.

However, despite the high service and maintenance costs, all three appear among the best overall buys, when looking at total cost of ownership. 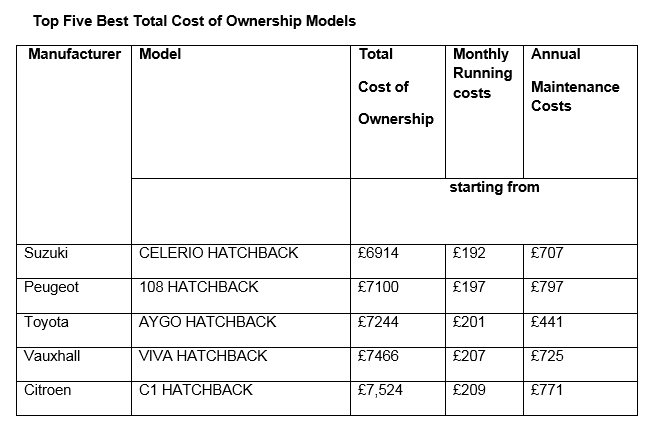 In contrast, the Smart ForFour Night Sky Hatchback, has the highest, total service and maintenance costs at £1,251, contrasting with the Toyota Aygo, which costs just £441 in servicing, offering great value in the top three.

Philip Nothard, cap consumer and retail editor, comments, “The good news is that there are very attractive new car offers, with low rate PCP headline figures. For instance, the Suzuki Celerio is just £79 per month over 42-months and the Hyundai i10 offers a 24-month PCP at payments as low as £89 per month. Due to this sector being the lower-cost vehicles, they have been subject to the increased registration through pre-registrations, as they continue to be a popular option for motorists.”

Thinking of buying a car on a PCP?

Five tips to get the best car finance deal