Taxi to the kerb! As car buyers chase the new 17 plate.

Home » Features » Taxi to the kerb! As car buyers chase the new 17 plate. 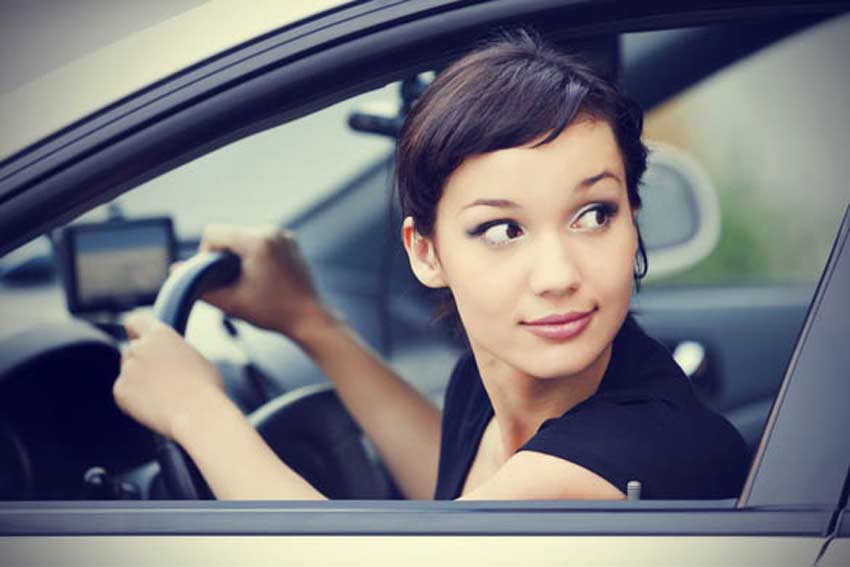 With the new car registrations released this month, it would seem many of us will be taking more care than usual on the roads as it’s revealed that 29% of men will be more cautious when parking their new car as well as 14% of women.

The research conducted by OSV, the UK’s leading independent vehicle supply professionals, found that in the last twelve months a quarter (25%) of motorists have had a minor prang while parking their current cars. Bollards being the main cause for 40% of these mishaps, despite having vehicle parking sensors.

Of the 21% that said they will be purchasing a newly registered car this month it was found that 47% will be parking further away from the kerb to save their new alloys followed by 41% who said they won’t be leaving their new wheels in over crowded car parks for the foreseeable.

When asked about parking prangs those surveyed said clipping of wing mirrors when driving through a tight spot, or trying to squeeze into a space that was really too small was a common problem with 28% of drivers admitting to the faux pas, and 8% of those confessing to playing innocent and driving on without declaring responsibility.

Passengers also take their fair share of the blame when it comes to causing accidents while parking, with 15% claiming that their prang had been caused by passenger distractions. With this in mind perhaps it’s no surprise that 19% say they won’t be allowing passengers in their new car for at least a month and 5% of parents admit they will be helping their children in and out of the car to avoid damage.

Stone chips and paint scratches are amongst new car owners worries as well with as many as 15% avoiding a newly resurfaced road in favour of having to make a longer journey, in order to keep their car in mint condition.

According to OSV joint-company Director, Debbie Kirkley ‘March is an exciting time of year for many car lovers, we all dream of a shiny new car modelling the latest reg, so it’s no surprise those who do purchase them take extra care to protect their new wheels. Understandably so, as a car is probably the second most expensive purchase most of us make in a lifetime.

‘Minor prangs sometimes can’t be avoided however we’re disappointed to see the small percentage that cause damage to other motors and don’t take responsibility. But when it comes to parking prangs perhaps a few extra lessons would come in handy, after all parking sensors can’t do all of the work!’

Research is the key when buying a good used car

What do you do if you have a Car Accident?