Home » Features » Ten things you may not know about electric cars 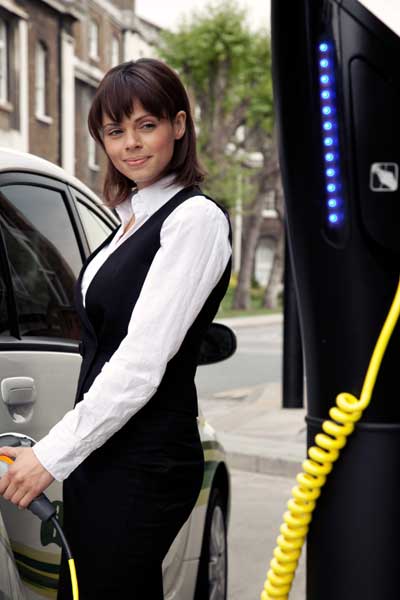 3)    Currently there are 18 electric vehicle models on the market, and the number continues to rise.

6)    It is estimated that electric cars cost ten times less per mile than petrol and also most six times less than diesels. (Figures based on a Renault Fluence as it is available in petrol, diesel and electric)

7)    As these cars run on electric motors they require less maintenance as compared to combustion based engines. They have very less moving parts so you need not require replacing your car parts more often.

9)    Japan has sold the most electric vehicles worldwide, followed by the US, China, France, and Norway.

Have diesels become a false economy?