The all-electric BMW i3 Unveiling 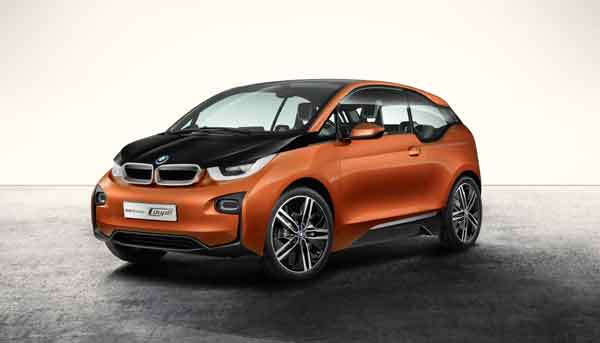 BMW will unveil their first electric car on  Monday 29th July, the revolutionary i3.

The new i3 will be launched simultaneously around the world on Monday 29th July with live unveilings in London, New York and Beijing at 13:15pm BST. Watch the official launch here on wheelsforwomen

The Celebrity and the Eco-Friendly Car