The Big Apple on Wheels 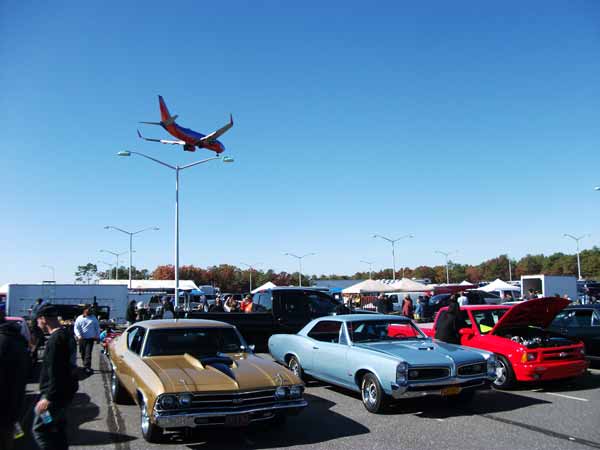 Monday again, but this one is extra painful as it marks the end of my holidays! New York may have the sights, shops and sunshine (18 degrees in October) but no trip across the pond would be complete without a visit to one of the many car shows in the city that never sleeps! 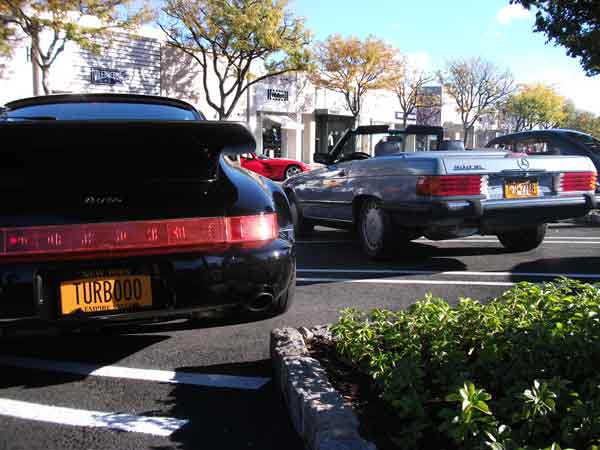 First up was Americana Manhasset which was held at an upmarket shopping centre north of Garden City, NY. The show seemed very well organised with sponsors on site to give out freebies but I was surprised by the lack of American metal on display in a sea of Ferrari, Porsche and Maserati…… 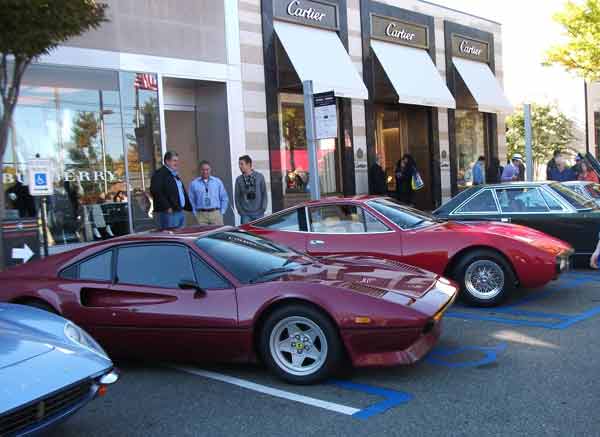 Next up was a Car Show and Swap Meet at McArthur Airport, Long Island. There were plenty of hot dogs, pretzels and V8s which made this show seem more authentic and it was definitely what i’d expected from a USA car show. 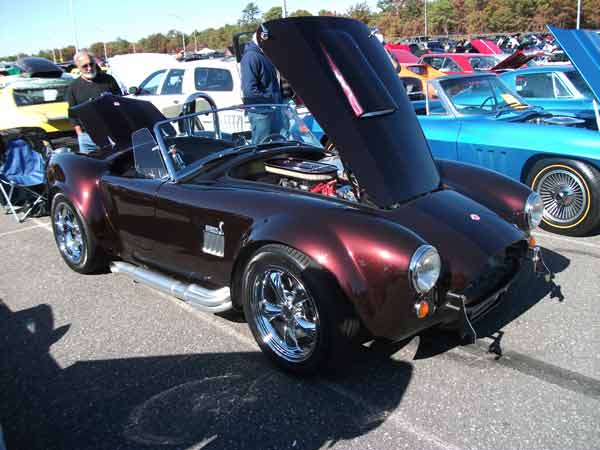 There’s no doubt, despite the extremely low fuel prices, that the average car in the USA is getting smaller (Fiat 500 seems to be a very common choice) and diesel is becoming more popular – since last year’s hurricane on the East Coast there’s been a huge increase in the number of newer and smaller cars in the suburbs – in fact the most common make of car I saw on the road was Nissan – so it seems that the days of tanks with huge engines may be slowly coming to an end!

For now it’s back to reality for me so i’ll leave you with a few more photos….. 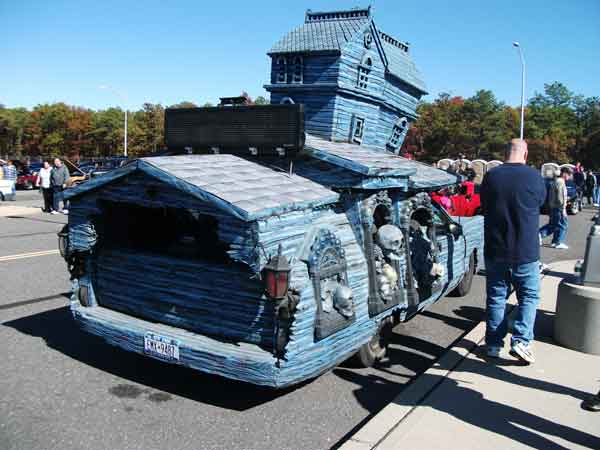 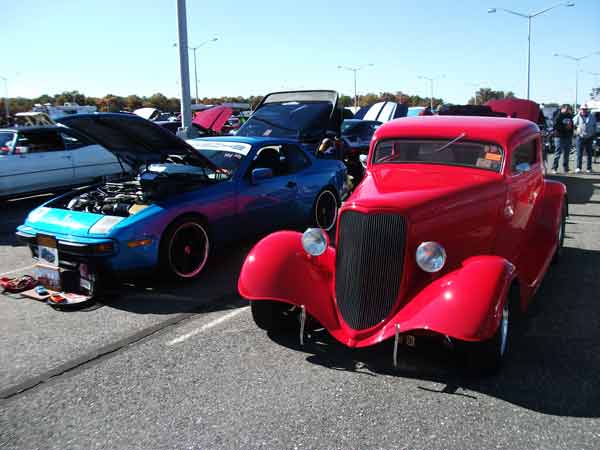 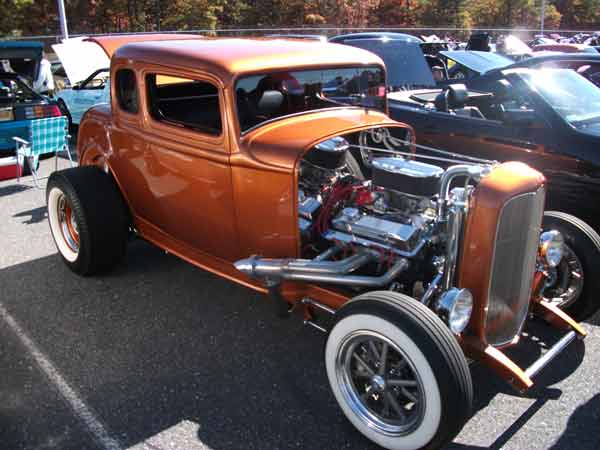 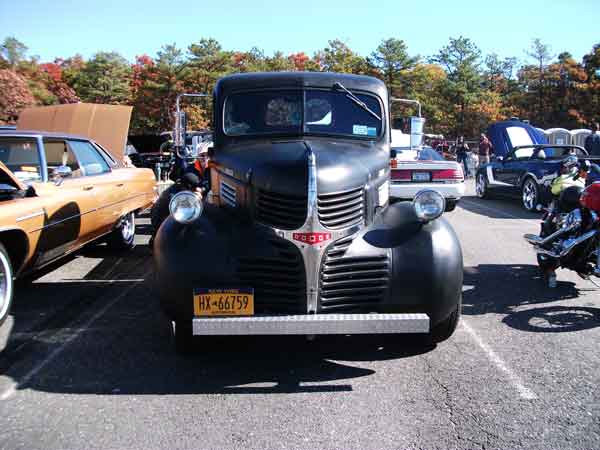 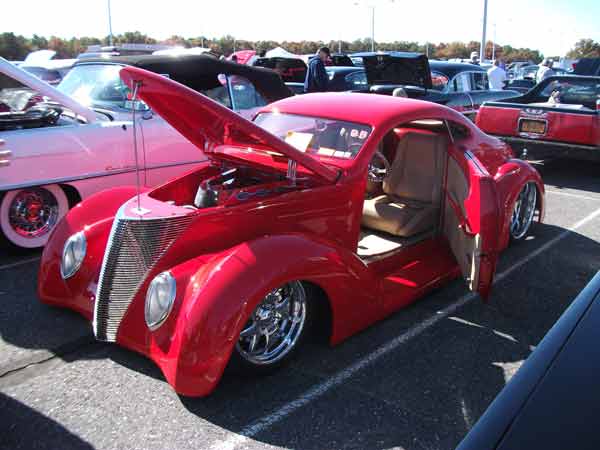 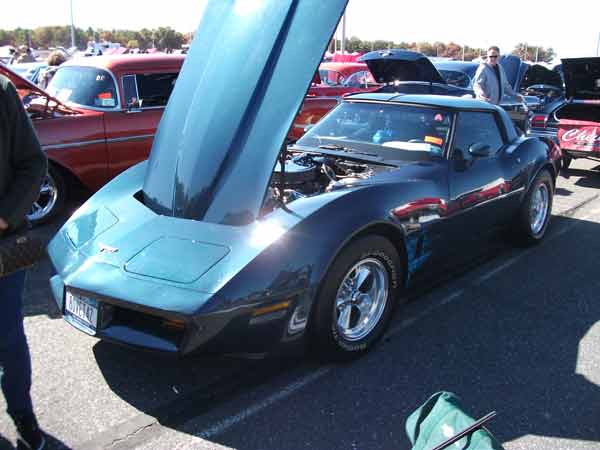 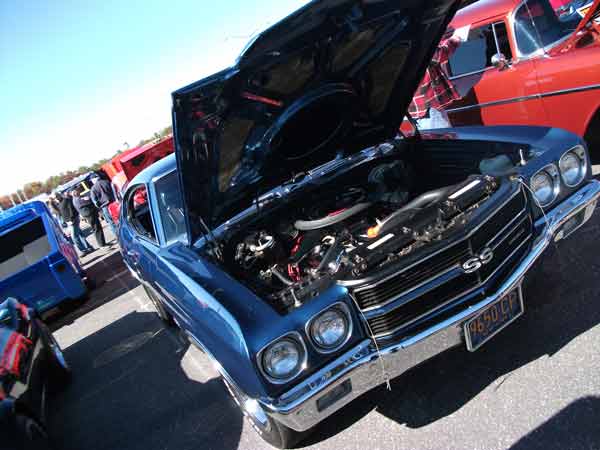 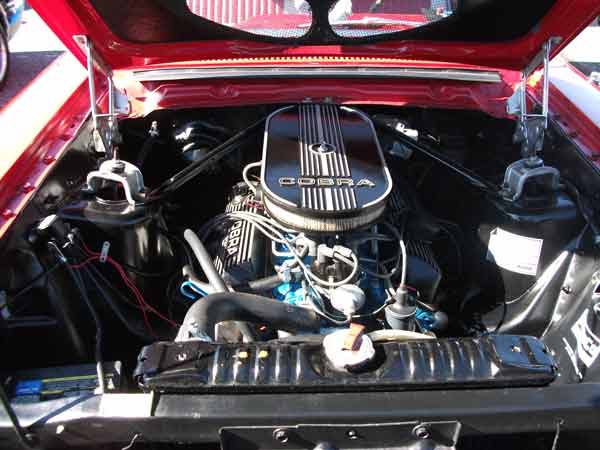 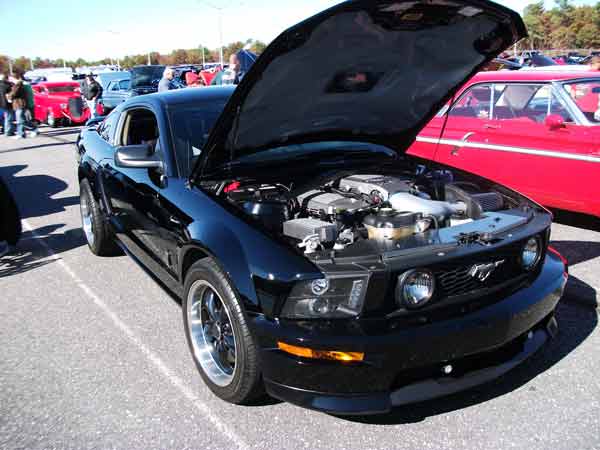 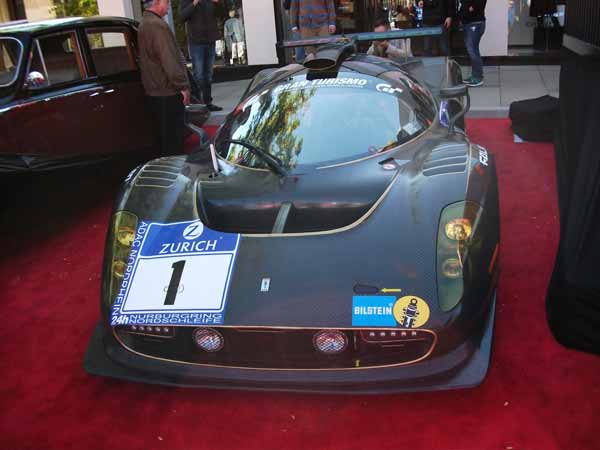 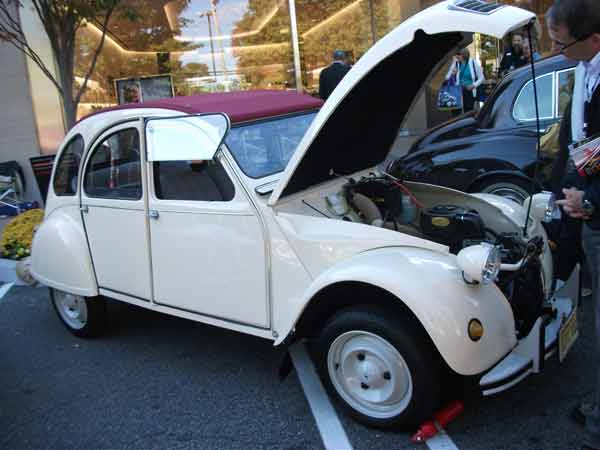 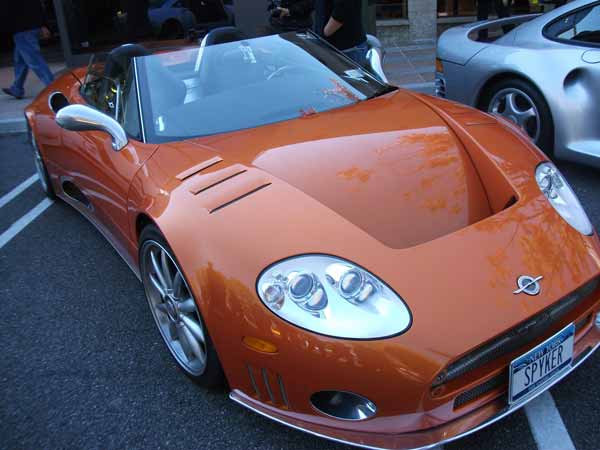 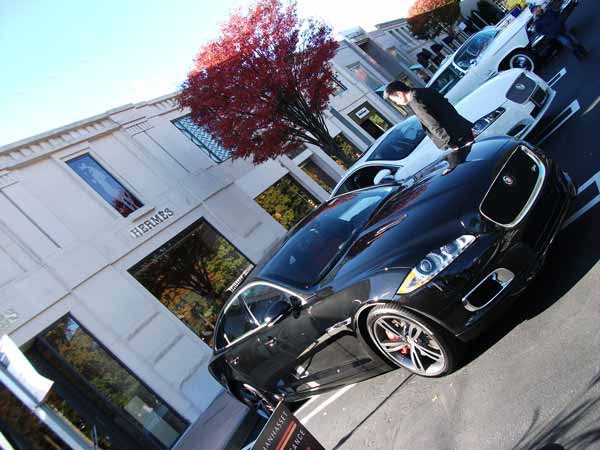 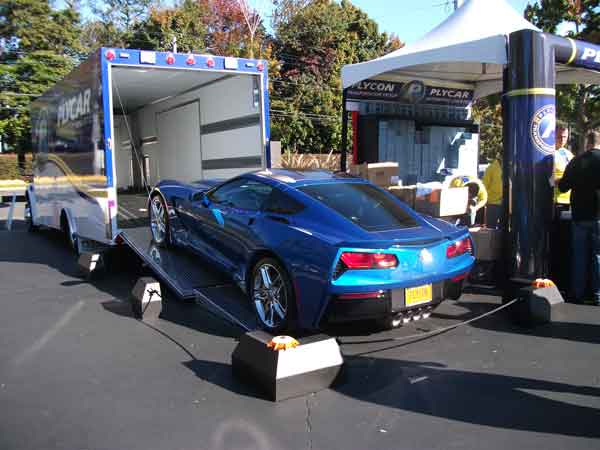 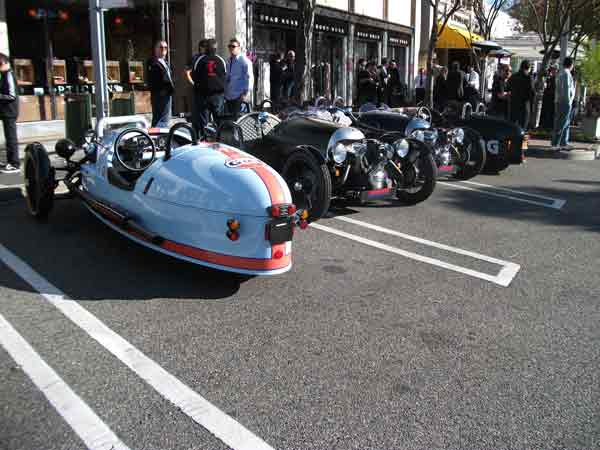 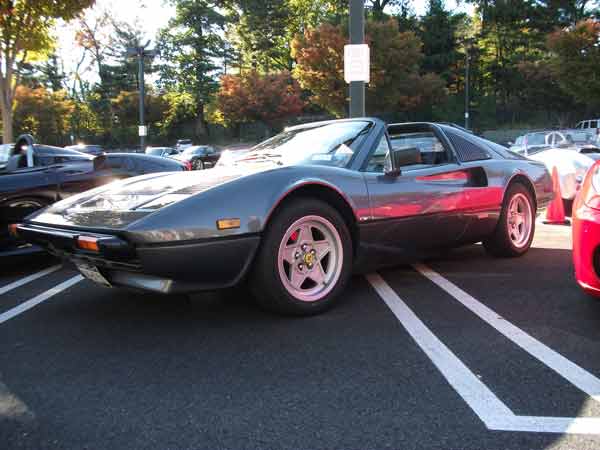 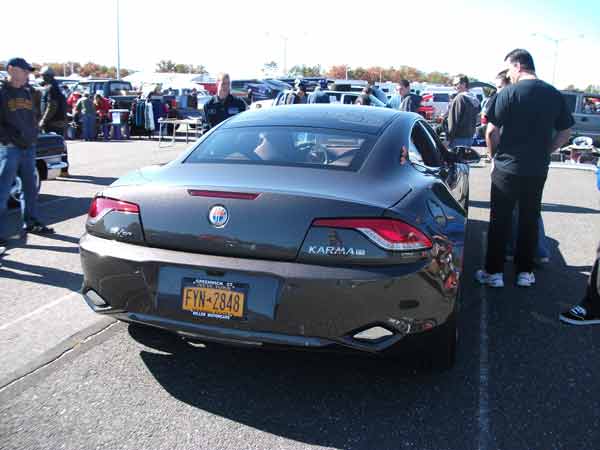