The Changing Face of Car Ownership 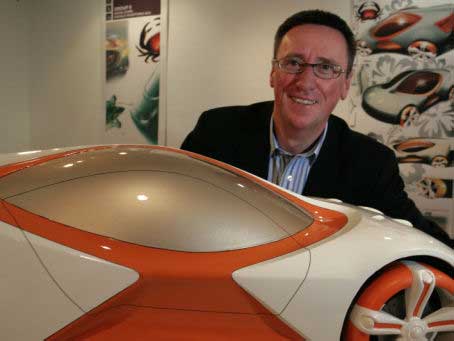 Professor Dale Harrow, head of the automotive design school at the Royal College of Art in London

The way cars are bought will change even more radically in the future as a new generation of motorists are more interested in what goes on inside than how their vehicle looks from the outside.

According to Professor Dale Harrow, head of the automotive design school at the Royal College of Art in London, all the indications are that young people will not be interested in buying cars in the future.

“They are being bought up in a society where you rent or hire, be it mobile phones, houses or even cars and they want to be able to upgrade to the latest technology as quickly as possible.

“People will not so much want to spend their money on cars but on the experience; car ownership will no longer be the rite of passage that it once was. We can see this trend on its way in Europe and the United States and car makers are going to have to look at how they manage this.”

Harrow’s thoughts mirror those of another academic, Professor Juliet Schor of Boston College in Newton, Massachusetts, who has been researching ‘sustainable’ consumers in the US.

She reckons kids in America are falling out of love with the motor car, turning their affections instead to their social networks or computer screens. The younger generation is becoming less reliant on travel to communicate and become increasingly aware of the environment.

She has discovered that there has been a major decline in vehicle miles travelled in America. “We are now back to where we were in 1995 in terms of the miles covered by motorists. This is partly due to economic conditions but youth is shifting away from driving because it takes them away from their screens.

“Fewer than one third of 16-19 year olds are applying for their driving licence in the US now compared to almost 100 per cent in 1978.”

What carmakers have to do is keep motorists connected and in touch with their screens while they are travelling. Can they continue gaming or networking while on the way to work? All this will be possible with the driverless car of the future.

The academics said that carmakers will have to start moving in this direction although the issue is being pushed into the background by countries such as China, India and other emerging markets. 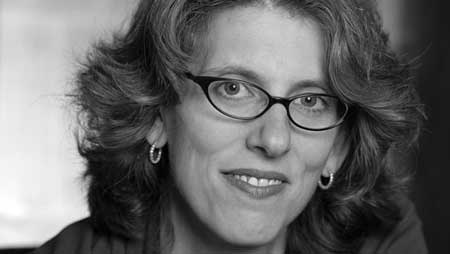 “That’s where we find the petrol heads these days,” said Harrow. “Kids in those countries are still fascinated by the car just as we used to be when we were young. They are still interested in cars and car ownership so in the short to medium term carmakers can put off doing anything about it, but longer term the car industry will move into a new phase.

“We have already seen three phases in the industry beginning with Ford and industrialisation, then came design and aerodynamics and now we have lean manufacturing.

“Similarly design has gone through three phases, the coming together with engineering in the 70s and 80s  followed by companies starting to understand brands and their importance in marketing and now we have a new age in terms of understanding how new consumers who will view cars as a service rather than a product. Once that happens there will be a whole new dynamic to the second hand car industry because it will become more of a throwaway society.

“Maybe you will be able to change the car with new panels and colours, retaining the original platform and running gear. Take that a step further and you can have centralised manufacturing of the base platform and local customisation.

“We are already investigating rapid manufacturing techniques – the toy maker Fisher Price is already looking at 3D printer downloads for toys and while this sounds space age it could be something to look at for the future.”

Anecdotal evidence in the industry does indeed suggest that younger people in Europe and the US are not jumping into cars so quickly, particularly in big cities where public transport is easier and cheaper.

They are more interested in new ways of cars usage such as car-sharing or renting on a daily or even hourly basis.

Paul Philpott, president of Kia UK, one of the fastest growing car brands in the world, is not too concerned. According to Paul “The majority of customers will continue to lease or buy because of the freedom and confidence a car gives you”.

“Young people, particularly in cities, may not be interested in cars as early as they once were, but wait until they are a little older and have families. Their kids will want to be driven here there and everywhere at all hours of the day and night.”