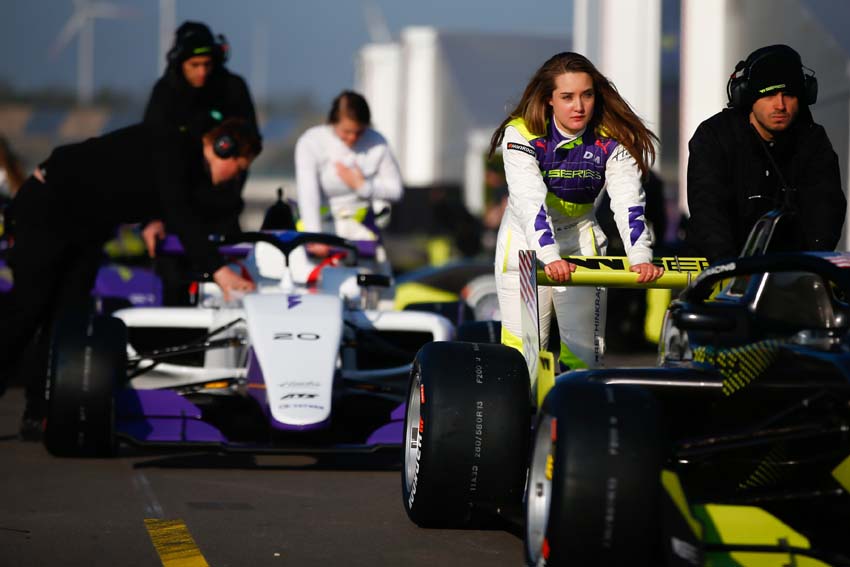 We all know what Formula 1 Series is but what is W Series? writes Geraldine Herbert

What is W Series?
W Series is the first women-only racing series

How does it work?
Eighteen female drivers will compete in identical cars in season one (2019).).

When is it starting and where?
The inaugural W Series season starts at Hockenheim, Germany, on May 4 and the season will encompass a number of races run on some of the best and most famous circuits in Europe, most of which have staged Formula 1 races for many decades. In forthcoming seasons the W Series schedule is set also to include races in America, Asia and Australia. 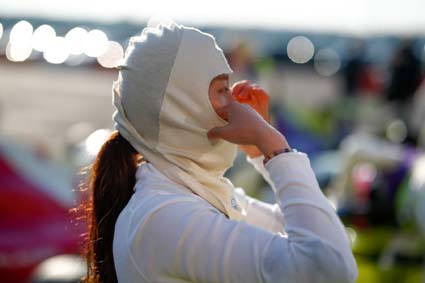 What is the idea behind it?
At the heart of W Series’ DNA is the firm belief that women can compete equally with men in motorsport. However, an all-female series is essential in order to force greater female participation. W Series is, therefore, a mission-driven competition, the aim of which is not only to provide exciting racing for spectators and viewers on a global scale, but also to equip its drivers with the experience and expertise with which they may progress their careers, racing and honing their skills in W Series before eventually graduating to existing high-level mainstream racing series.

What do you need to know? 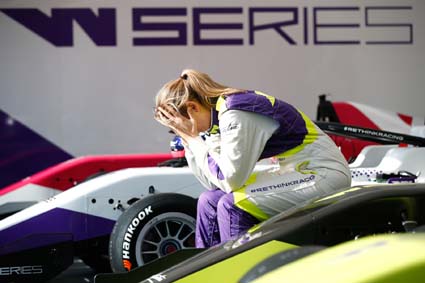 The circuits will be some of the best and most famous in Europe, most of which have staged Formula 1 races for many decades. For the race schedule click here

How can I watch it?

W Series will be broadcast live in HD on Channel 4.