The wrong fuel in your car

Home » Driving Tips » The wrong fuel in your car 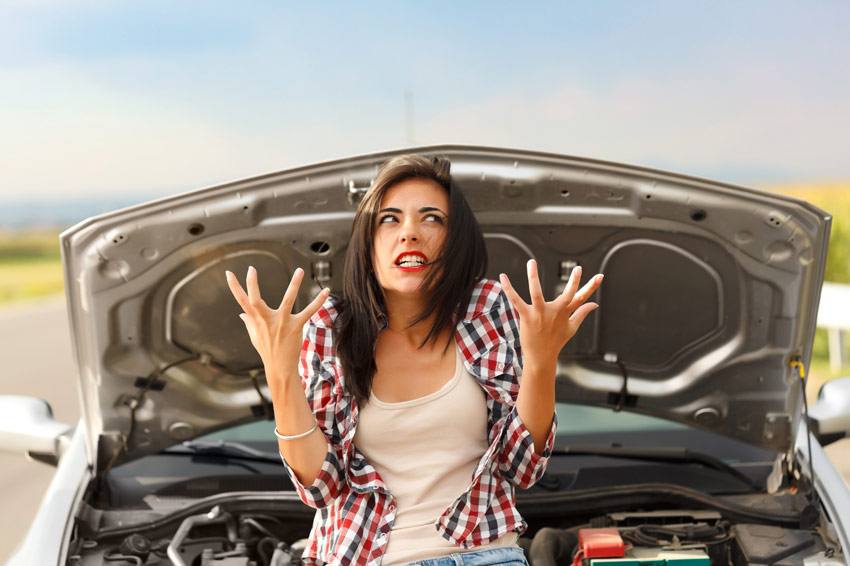 Petrol in a diesel engine?
Diesel is not only a fuel, but it also acts as lubrication oil that keeps the fuel pump and other components running smoothly. Unfortunately, Petrol has the opposite effect as it acts as a solvent when mixed with diesel, therefore when you add petrol to a diesel engine the result is friction between parts and is likely to result in substantial damage to the pump and fuel lines.

Diesel in a petrol engine?
Diesel pump nozzles tend to be larger than most petrol ones so diesel going into a petrol engine is a much rarer occurrence. In addition, because diesel needs to be compressed before it’ll ignite it is likely you will not be able to start the engine so that also limits the damage.

If you do put the wrong fuel into your car?

1)    Do not switch on the engine or put the key in the ignition.

2)    Leave the car where it is if you can and inform the fuel station. You will need to call a recovery vehicle to come and assess the damage.

3)  If you have breakdown cover contact the company they should be able to drain, flush and refuel your car.

4) If you’ve already started driving when you realise you have put the wrong fuel in then stop immediately.

How to avoid putting the wrong fuel in your car

Why running out of fuel is more than an inconvenience