UK Commuters are Behaving Badly Behind the Wheel

Home » News » UK Commuters are Behaving Badly Behind the Wheel 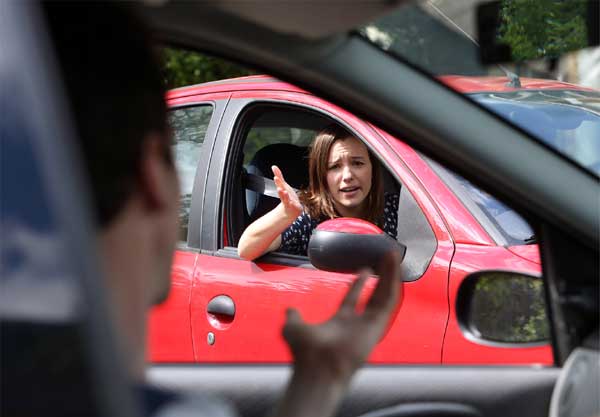 65% of UK commuters have admitted to ‘bad driving behaviours’ over the past year, according to research by car insurance provider Allianz

Commuters may however have been twisting the truth about their bad habits, as although nearly a third (30%) admitted to speeding, more than half (55%) have seen other drivers exceed the speed limit. And the bad habit bluffing doesn’t stop there:

More than half of British commuters (52%) are in too much of a hurry to drive safely and are blaming their bad driving on a lack of concentration (30%) and being tired (27%). The commuting environment impacts the workplace as almost half of drivers (43%) believe that their commute affects their mood and can negatively impact their work.

Yet despite witnessing the bad habits of their fellow commuters, one in four (27%) hope that a driver would stop to help them if they were in need, a lot less (15%) have actually pulled over to help. The main reason for continuing their commute instead of helping a fellow commuter is to avoid being put in danger (43%). With safety being top priority breakdown services can help out those in need enabling other drivers to continue their journey. Other reasons given for not stopping to help fellow commuters are not knowing how to help (27%), followed by being in a rush (27%).