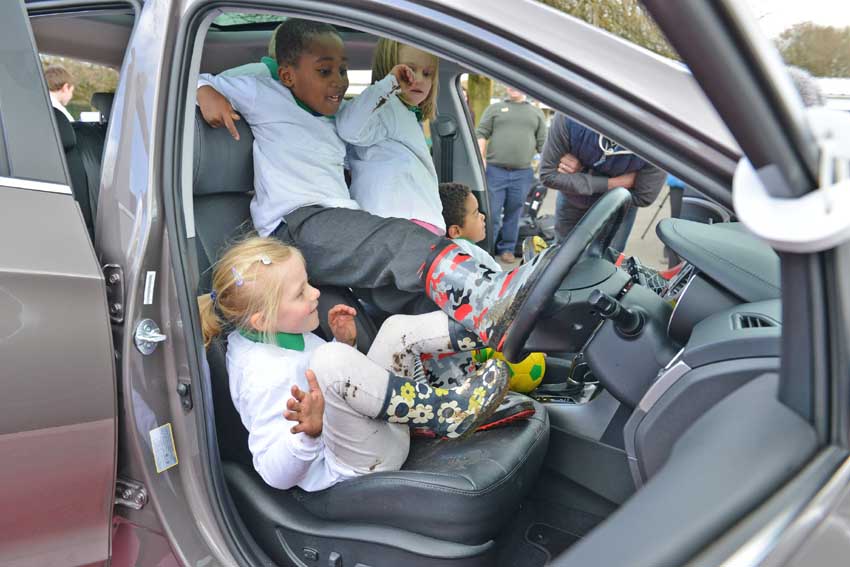 At Flexed Car Leasing we love the mad things people do with cars, our article on chav cars is one of our favourites-without further ado, we’ve gathered together below some of the strangest ways that accidents have occurred throughout the world!

Child Behind The Wheel 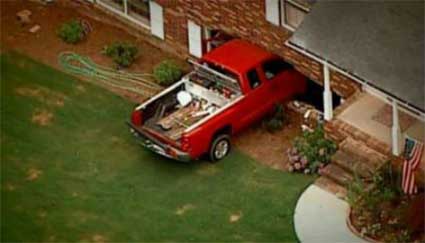 Letting your kids have some experience behind the wheel of a car before they take their driving test is usually a good idea, if you supervise them driving around on private land. However, this particularly adventurous 2-year-old toddler decided to get the process started a lot earlier, crashing his dad’s truck into the family home. Luckily he didn’t get injured as a result!

Anyone remember the Flintstones? The iconic British cartoon has the main character, Fred Flintstone, driving his prehistoric car (and stopping it) with his feet, through a hole in the floor of it. Whilst it works very well in the cartoon, it doesn’t work quite so well in real life, which a 24-year-old in the USA found out when he tried to stop his car by doing just that-we’d suggest that you Yabbaadabbaadon’t do this yourselves!

Joyriding-not so fun when your parents are involved!

Crashing a car you’ve stolen when you’re 13 years old is embarrassing enough, but when the crash was caused by you panicking after seeing your mother in the opposite lane, this takes things to a whole new level-the teen’s hip was injured and he suffered a broken nose in the accident. We’re not sure whether the damage to his pride would have hurt more than his actual injuries or not!

Corn on the Crash

Eating while you’re driving is generally not recommended wherever you are in the world, which seems to have been lost on one driver and their family in this extraordinary story, in which a member of the emergency services relates how they came across a crash in which everyone in the car had been eating a meal on plates, with knives and forks! The children in the back weren’t even wearing seatbelts, which makes it all the more remarkable that everyone in the car only received minor injuries (unfortunately the driver of the other car was badly injured) 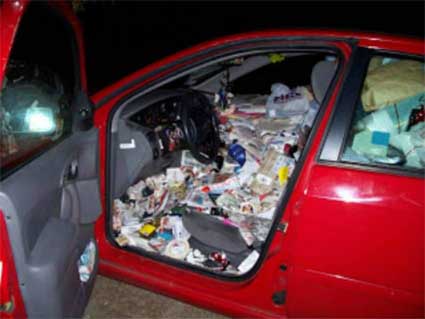 All of us can be a bit untidy from time to time, but this driver from Bournemouth takes the prize-their car was so full of rubbish that they caused a low-speed collision when the handbrake couldn’t be found, rolling backwards in the process and hitting the car behind. Something similar happened in American when a woman from Massachusetts caused an accident as a direct result of having huge amounts of rubbish in her car.

Flexed, based in York, specialise in flexible short-term car leases across the UK.

What do you do if you have a Car Accident?