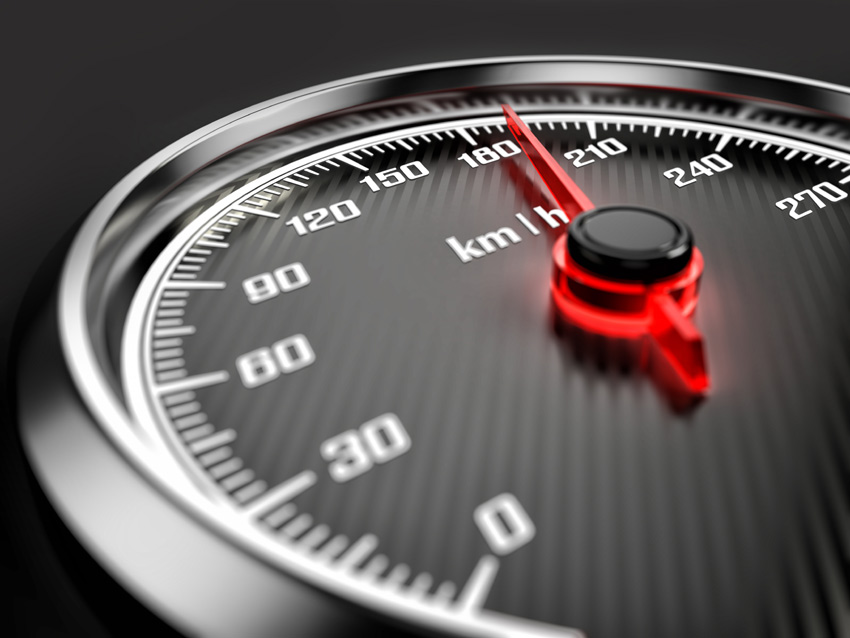 Understanding our frailty and vulnerability on the roads is crucial to making our roads safer but research show us that we all need to share the responsibility for improving safety. This includes road users, road designers, vehicle manufacturers, transport companies, State and local Government and road safety agencies.

What Research Tells us

Source: The State of Victoria’s Road Safety Strategy and Action Plan 2016 to 2020