What the new VED tax rules mean for you

Home » Features » What the new VED tax rules mean for you 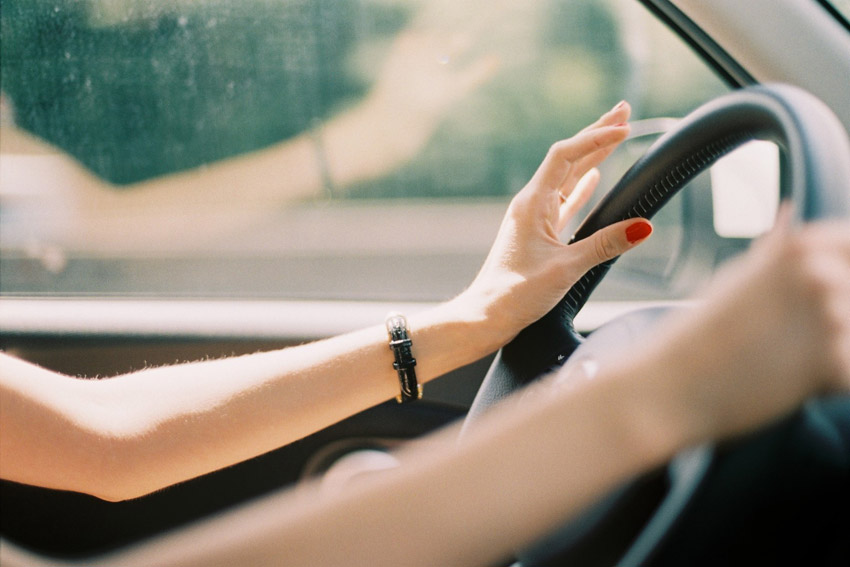 On April 1st 2017, the government introduced a new set of tax rules known as Vehicle Excise Duty (VED). If you’re planning on buying a new car this year, it’s important you understand these changes to car tax, as they may affect which vehicle you choose to buy.

We’ve put together this short guide to help you make sense of this reshuffle of the vehicle tax bands. So, read on to make sure you’re not stung by a hefty road tax bill each year if you’re planning on buying a new car in 2017.

What is happening to car tax this year?

Going forward, car tax for brand new cars is going to be calculated based on your vehicle’s purchase price, as well as its level of CO2 emissions. This will only apply to vehicles registered after April 1st 2017.

Under these updated rules, if you register a new car for the first time, the amount of car tax you pay in the first year will be determined solely by its emissions. There are 13 emission bands, and you can check which one a car you’re thinking of buying fits into by referring to the vehicle tax rates listed on the government website.

After the first year, owners of petrol or diesel vehicles that cost less than £40,000 new will pay a flat rate of £140 a year.

If you own a petrol or diesel car worth more than £40,000 new, you will have to pay an additional ‘premium’ fee of £310 from the second to sixth year of ownership, then the standard £140 a year thereafter.

It’s important to bear in mind that the final price of the car determines whether it’s over the £40,000 threshold, not the model’s starting price. This means you can’t get around these new tax laws by buying a cheaper model and then opting for all the upgrades.

What do the new car tax rules mean for hybrid and electric cars?

Under VED, only electric cars qualify for the lowest tax band, and therefore only they are tax-free. If this tempts you to go green and buy an electric car. (Take a look at Looker’s electric vehicle buying tips before you take the plunge)

However, electric cars that cost over £40,000 — such as a top-of-the-range Tesla — will still attract the same ‘premium’ fee as similarly-priced petrol and diesel cars. Between years two and six, they will therefore set you back £310 a year in tax.

Arguably, hybrid vehicles have been hit the hardest by the new tax bands. Before April 1st, the government made these eco-friendly alternatives an attractive option to motorists by making many of them tax-free. However, the new rules have taken a U-turn on this stance, and owners of new hybrid cars will only make a £10 saving each year on tax after the first year, having to cough up £130 every 12 months.

Hybrids over the £40,000 threshold will be worst off of all, with Honest John listing several high-end hybrids, such as the BMW 3 Series ActiveHybrid 3 SE, in its pick of the 20 cars hit hardest by the 2017 VED changes.

So, there you have it: our quick breakdown of the new car tax laws. If you’re planning on buying a new car this year, hopefully this has given you an idea of which cars to go for and which to avoid if you’re buying brand new.