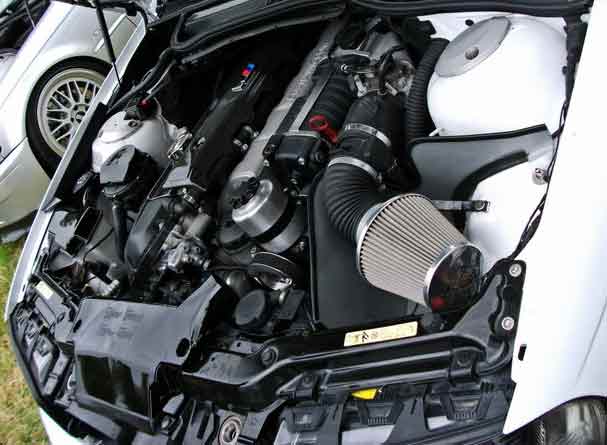 So what is a Head Gasket? Suzanne Keane gives you the low down

We’ve all heard of them but what exactly is a head gasket?

It’s probably one of the most common “serious” engine issue that drivers encounter but not many seem to know much about what a head gasket does or what it means when it gives up.

What happens when it goes wrong?

The gasket seals the oil and water conduits between the top and bottom of the engine – if it’s not working properly (for various reasons) these can mix. This can cause various problems ranging from overheating to severe engine damage.

Possible signs you have a problem –

1. You keep having to top up the coolant level

2. White smoke coming out of the exhaust (burning coolant)

3. Blue smoke coming out of the exhaust (burning oil)

5. Oil leaking out from where the gasket sits (rare – although I’ve seen it happen with 2 of my cars)

6. Oil in the water bottle

7. Water in the oil – mayonnaise like substance around the oil cap when you take it off

8. Steam coming from under the bonnet

If you suspect your head gasket is giving trouble get it checked out a.s.a.p. as the sooner it’s caught the better!