Home » Features » Who Would you like to Service Your Car? 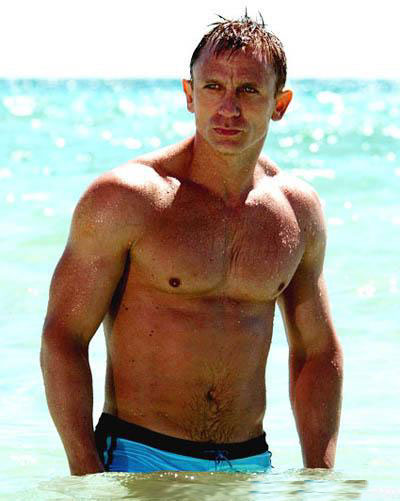 Most women motorists would like James Bond star Daniel Craig to be their personal motor mechanic. Most men would be prepared to stop at the road to help Joanna Lumley change a tyre. These are  some of the answers from a Valentine’s Day Survey by Micheldever Tyre Services/Protyre

Women answering the online survey questions clearly feel that the 007 star would be more technically competent to deal with car servicing, than David Beckham who came second in the survey. Pop star Justin Bieber was clearly thought of as being too inexperienced as only 1% of women thought that he would make a good mechanic.

The survey was conducted by Micheldever/Protyre and involved an online survey of 1,600 males and females. A list of questions and answers is attached.

Question: Much to your surprise your local mechanic has been replaced on Valentine’s Day by a famous person. Which celebrity would you like to fix your car? (Female only)

Question: If you saw that the woman trying to change her tyre was one of the following, would it make you stop? (Male only)

So what do you thin? Would you like Daniel Craig to service your car, leave a comment and let us know