Why running out of fuel is more than an inconvenience 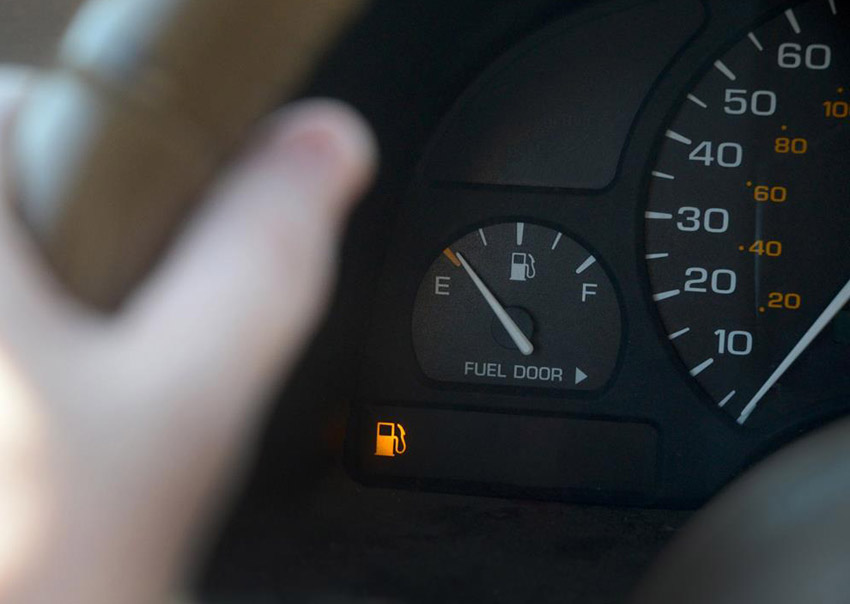 A recent study has revealed that 60% of motorists will only fill up their car when it’s in the red. The study has also shown that 1 in 10 of us have run out of fuel while driving.

While running out of fuel on the go may seem like just an inconvenience it can cause damage to your car (along with making you late). Even running your tank low isn’t advisable as silt and dirt in fuel will always sink to the bottom of the tank and can be dragged up into the engine when the fuel level is low. Running out on a regular basis can cause your fuel pump to fail as the liquid keeps it cool and lubricated so saving a few minutes by not filling up can cost you more in the long run through mechanical damage – never mind the inconvenience of being stuck at the side of the road waiting for help to arrive.

When your fuel runs out it’s not just the engine that will cut out – you’ll also lose all assisted braking, power steering etc. which will make getting your car to a safe place even more difficult. Other electrical items will keep working as long as the battery has power but use them sparingly or you may end up needing a jump start too!

Aside from damage risks filling up in a panic will also mean you’re not shopping around to get the best value for your tank – if you cover roughly the same mileage each week make sure to fill up at regular intervals as this will let you know if any issues arise with your car that are causing an increase in fuel consumption and always buy your fuel in litres and not cash amounts.

Another worrying finding of the survey is that only 1 in 4 will check their tyre pressures – see our tyre guide here.

So Your Car Won’t Start?