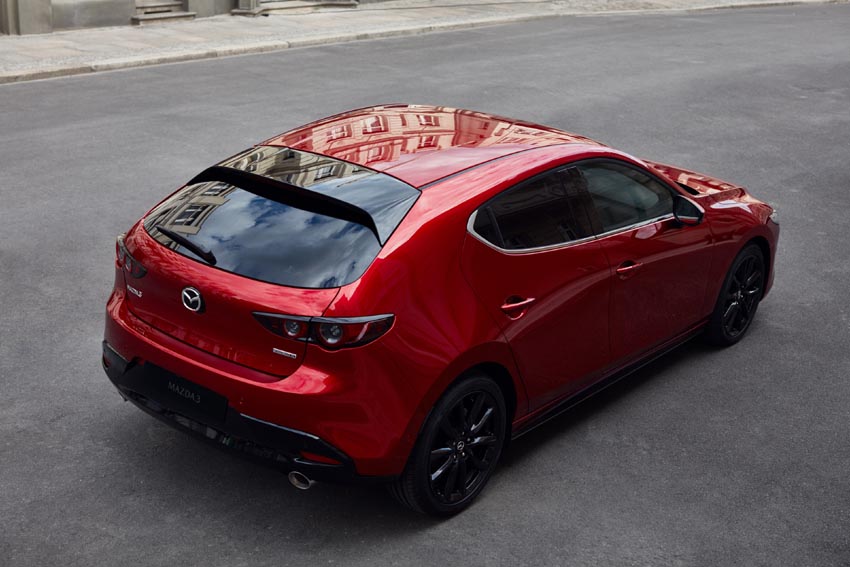 The winners in all categories of Women’s World Car of the Year for 2019 have today been announced at the Dubai International Motor Show.

The Supreme Award for 2019 Women’s World Car of the Year goes to:

The decision was arrived at by 41 jury members from 34 different countries across five continents.

From Japan, Mr Ayumu Doi, the General Manager Corporate Communications Division for Mazda Motor Corporation, said he was ‘delighted’ with the award.

“This model is resonating with a broader range of people than ever before and Mazda aims to make a special bond with customers by offering products, technologies and services that appeal to more people.”

Accepting the award on behalf of Mazda in Dubai was Dr Axel Dreyer, CEO of Galadari Auto, Mazda Distributors for the United Arab Emirates.

Category winners for the 2019 Women’s World Car of the Year are:

Two other awards from Women’s World Car of the Year were announced at the Dubai International Motor Show:

Holly Reich Dream Car Award. This award is named in honour of a jury member from New York who passed away in 2016. Judges were asked to name the car they would love to have. The winner is: Porsche Taycan

Accepting the award on behalf of Porsche for winning both the Performance Car category and the Dream Car award was Dr Manfred Braeunl, CEO, Porsche Middle East and Africa FZE.

Other automotive executives accepting Women’s World Car of the Year Awards at the Dubai International Motor Show were:

Ayhan Olcer, CEO for AGMC, the BMW Group Importer for the United Arab Emirates for the BMW 8 Series winning the Luxury Car Award.

Woman of Worth Award: This award was introduced in 2018. The 2019 finalists in this category were racing driver and television presenter, the late Jessi Combs; Mary Barra (CEO & Chairman of General Motors) and Linda Jackson (CEO) of Citroën. The winner for 2019 is: 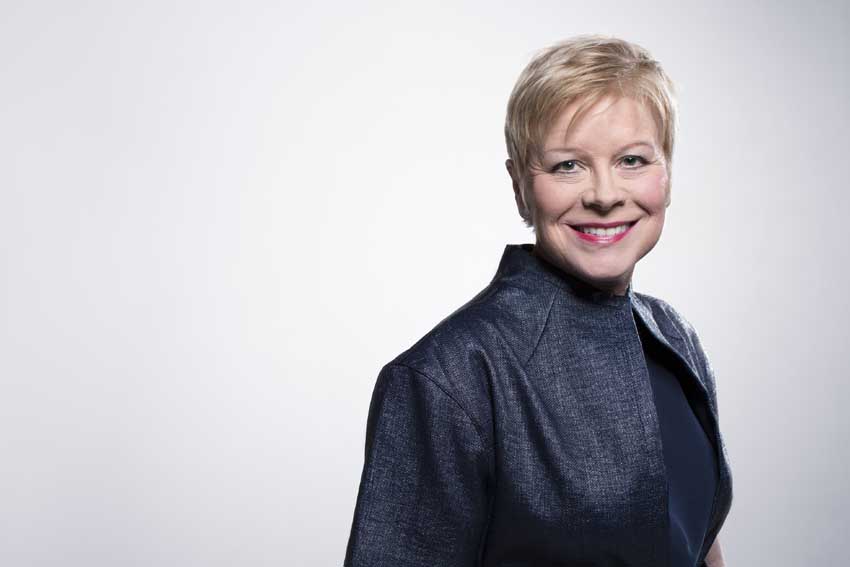 From France Linda Jackson said she was honoured. “Beyond my person I believe that it rewards the success of Citroën’s renewal, which I have undertaken for the past 5 years with my teams, passionate women and men whom I would like to thank warmly. This prize is also theirs!

“This award also has a very special dimension for me in this year of Citroën’s Centenary. An exceptional year, including in terms of sales, since we are the most fast-growing mainstream brand in Europe in the top 10 brands!

“So, I’m very proud to receive this award this year and you can be sure that Citroën will continue to astonish you in 2020! Thank you very much again!

Accepting the award on behalf of Ms Jackson who couldn’t attend in Dubai was Emirati businesswoman and entrepreneur, Thoraya Al Awadhi.

Before the 2019 award winners were announced, an interview in front of a live audience was conducted with two women driving instructors who are tasked with teaching Saudi women. This followed a chat with former Formula One team owner and television personality, Eddie Jordan from Ireland.

Sandy Myhre said the activities for women at the Dubai International Motor Show were ground-breaking.

“Creating time in a motor show specifically for women is a world first.

“Women’s World Car of the Year has never announced their results live from a motor show so that’s innovative as well.

“And to be able to interview women driving instructors from Saudi Arabia live on the stage is, of course, pioneering.

“The fact all these things are happening in Dubai in the UAE is highly symbolic,” she said.

“As one of the most prominent automotive events across the Middle East and North Africa, we are honoured to host the Women’s World Car of the Year 2019 Awards for the first time in the region.

“The awards showcase women’s car preferences on an international platform and promotes their opinions in the industry as influential figures in the automotive space.”

The only car awards in the world voted entirely by women motoring journalists.